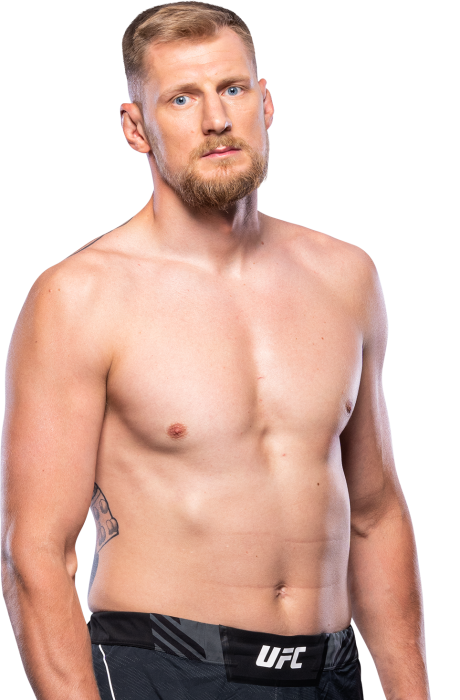 When and why did you start training for fighting? I have been doing sports since childhood. I earned my first karate belt when I was nine years old. And it was obvious to me that I needed to continue.
What ranks and titles have you held? M-1 Global Heavyweight Champion 2016. Winner of two Grand Prix Bellator Fighting Championships (Heavyweight) 2012, 2014. M-1 Eastern European tournament Runner-Up 2010
What does it mean for you to fight in the UFC? This is a very important stage in my career and is a great experience.
Did you go to college and if so what degree did you earn? Graduated from The Bauman Moscow State Technical University in 2011. Diploma of Engineer.
What was your job before you started fighting? I became a professional fighter when I was a full-time student.
Specific accomplishments in amateur competition? Ashihara Karate Champion of Moscow. Three-time Pankration Champion of Moscow
Ranks in any martial arts styles: Tsu Shin Gen - black belt, Kyokushin Karate - brown belt, Brazilian Jiu-Jitsu – brown belt
Favorite grappling technique: Triangle choke
Favorite Striking technique: High kick 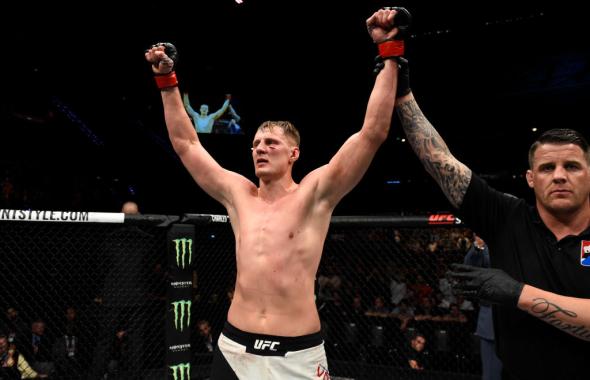