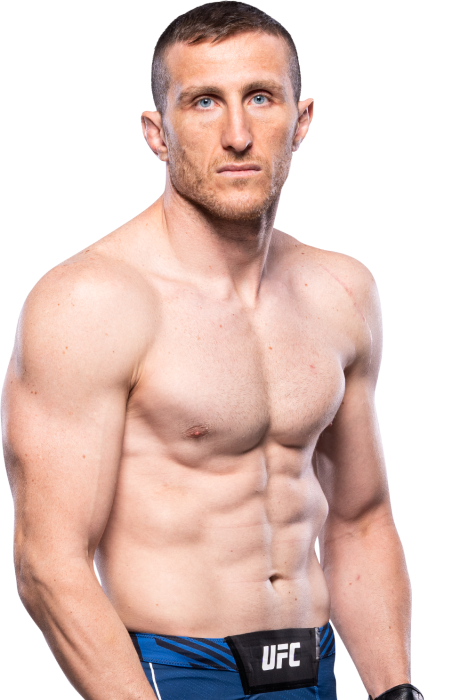 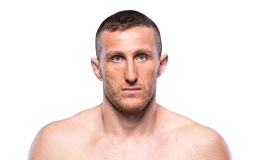 Q&A
When and why did you start training for fighting? I turned pro in MMA in 2009.
What ranks and titles have you held? I am a BJJ black belt under Gracie Barra Greece. I hold multiple European BJJ championships and multiple Greek kickboxing championships. I also have a wrestling background.
What does it mean for you to fight in the UFC? It’s something I’ve wanted to do since I started MMA. I have chased my dream for a long time, and I have traveled a lot to sharpen my skills and expand my knowledge. I feel that I am finally here and it’s just the beginning.
What was your job before you started fighting? I help with the family business in retail.
Specific accomplishments in pro competition? Greek pro MMA champion 84KG (EFL GRAND PRIX)
Favorite grappling technique: Leglocks
Favorite Striking technique: Kicks