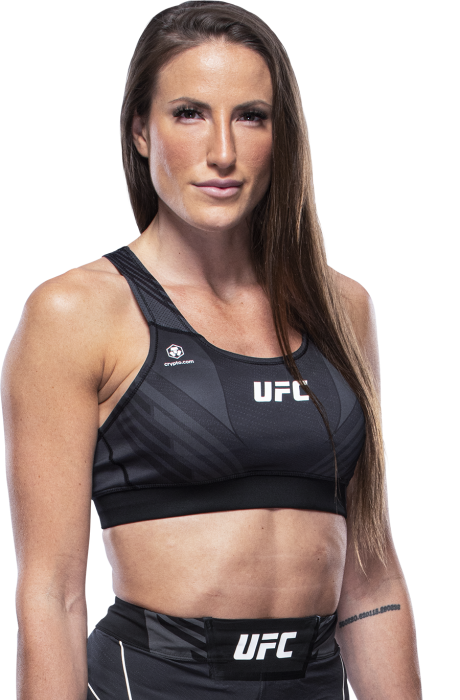 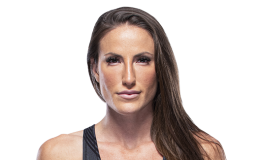 When and why did you start training for fighting? I started training Muay Thai eight years ago for sport.  I quickly saw realized that I had a passion for the martial arts.  Thereafter, I pursued whatever challenges I could find, which led to me competing for the Swedish National Team in Muay Thai, and becoming a world champion.
What ranks and titles have you held? In Muay Thai I am Swedish champion, European champion, and World champion.
Do you have any heroes? My Brother is my hero.  I am his biggest fan.
What does it mean for you to fight in the UFC? It means everything to fight in the UFC.  It is the biggest and most prestigious MMA event globally.  I have always prided myself on taking on the greatest challenges I can find.  My goal is to not only fight for the UFC, but to also become the first Swedish UFC World champion.
Did you go to college and if so what degree did you earn? Yes.  I received my college degree in mechanical engineering from the Royal Institute of Technology in Stockholm, Sweden.
What was your job before you started fighting? I was a college student.
Specific accomplishments in amateur competition? 1-0 in Amateur MMA
Favorite grappling technique: Rear naked choke
Favorite Striking technique: Everything.  I love striking. It’s my specialty 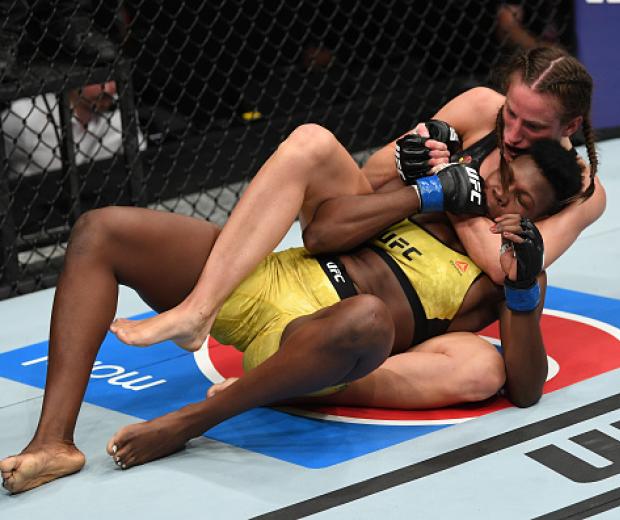