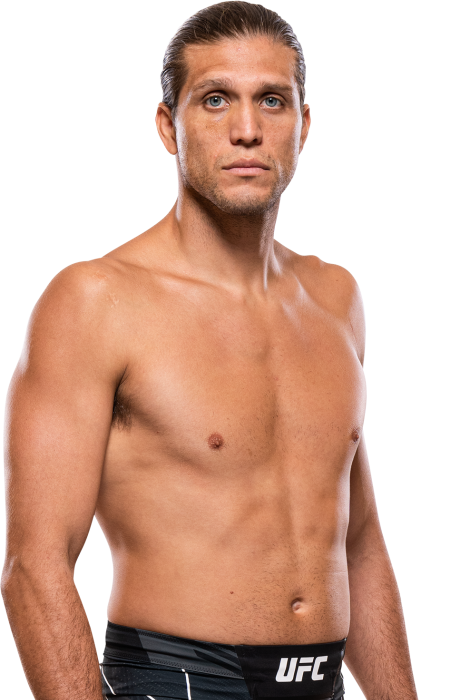 TRAINING: Jiu-Jitsu in the morning, boxing and conditioning at night
When and why did you start training for fighting? I lived in a rough area so I started fighting at age five.
What ranks and titles have you held? Respect in the Cage and RFA featherweight champion
Do you have any heroes? My dad
What does it mean for you to fight in the UFC? All my hard work paid off and got me here; I want to see what I can do now in the UFC.
What was your job before you started fighting? I still teach Jiu-Jitsu at Gracie Academy in Torrance, CA
Specific accomplishments in amateur competition? Undefeated in amateur career, all finishes
Ranks in any martial arts styles: Gracie Jiu-Jitsu black belt
Favorite grappling technique: Triangle
Favorite striking technique: Jab 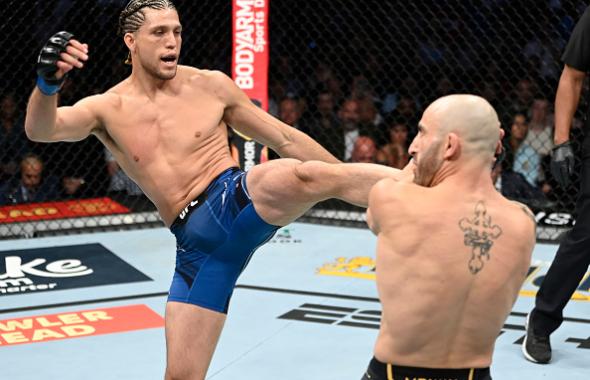