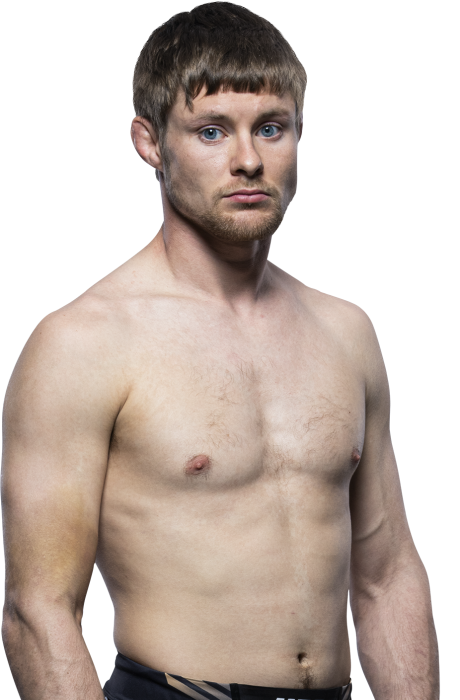 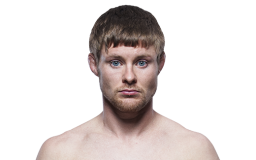 When and why did you start training for fighting? I started fighting in the backyard, trying to not get my ass beat.
What ranks and titles have you held? I’ve got five MMA belts – three amateur, two pro
Do you have any heroes? Joe Dirt
What does it mean for you to fight in the UFC? I love it
Did you go to college and if so what degree did you earn? Harding University
What was your job before you started fighting? Painter
​​​​​​​Ranks in any martial arts styles: Black belt in BJJ