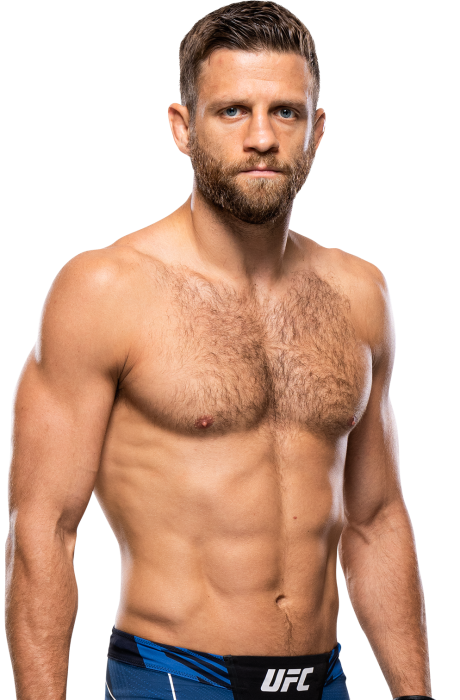 When and why did you start training for fighting? After I saw a local MMA show and saw David George fight.  This was back in 2007
What ranks and titles have you held? NABC lightweight champion.  Blue belt in BJJ.
Do you have any heroes? My mother.
What does it mean for you to fight in the UFC? Ten years of hard work finally paid off.  I've been working towards this my whole life.
Did you go to college and if so what degree did you earn? Associates degree at Middlesex Community College.
What was your job before you started fighting? MMA promoter at Combat Zone MMA
Favorite grappling technique: Heel hook
Favorite Striking technique: Jabs 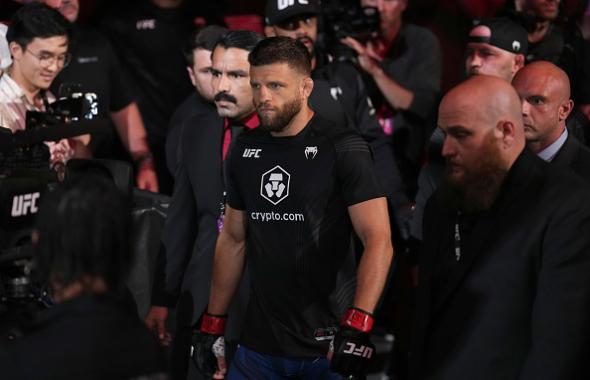 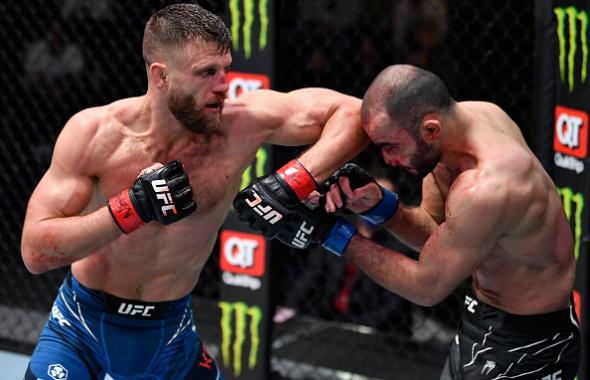