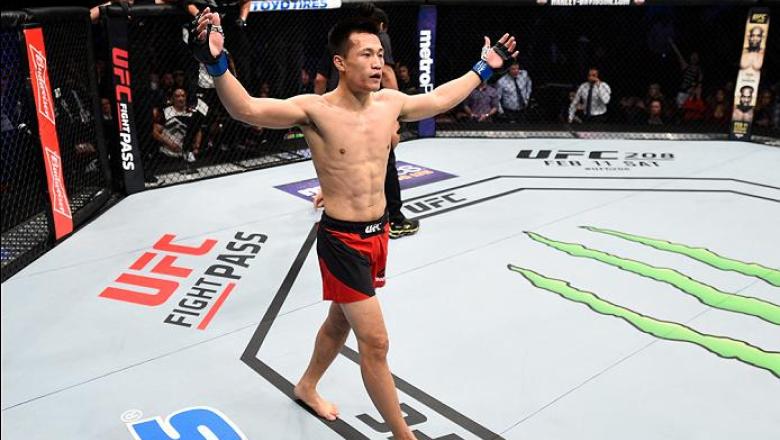 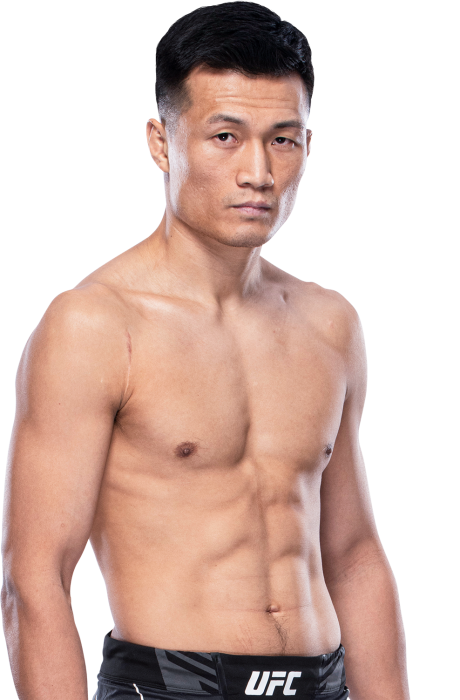 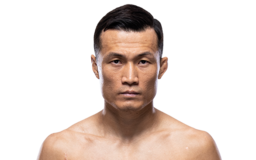 Learn more about The Korean Zombie's UFC history, fighter facts, and Q&A below.

When and why did you start training for fighting? I started kickboxing when I was in high school because it was fun. However, at some point I was fighting in the ring as a pro-MMA fighter.
Do you have any heroes? Bu-Kyung Jung (Olympic Judo Silver medalist and Dream fighter) is my hero.
What is your favorite technique? My punching skills. I love boxing.
What does it mean for you to fight in the UFC? Fighting in the UFC means everything to me. It was my dream before. Now, it becomes a reality to me. UFC gave me a chance to be the world’s No.1 featherweight fighter. And I'll take it.
Did you go to college and if so what degree did you earn? Yes, I graduated Gyung-buk Science University. And my major was 'Mixed Martial Arts'.
What was your job before you started fighting? I was a university student, and at that time, I already was a pro MMA fighter. 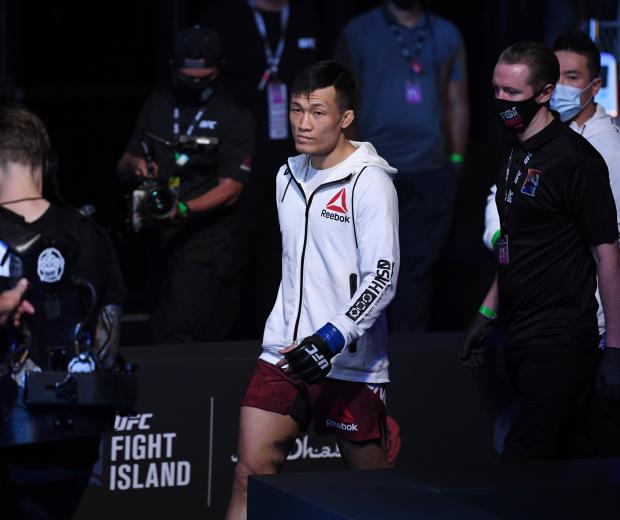 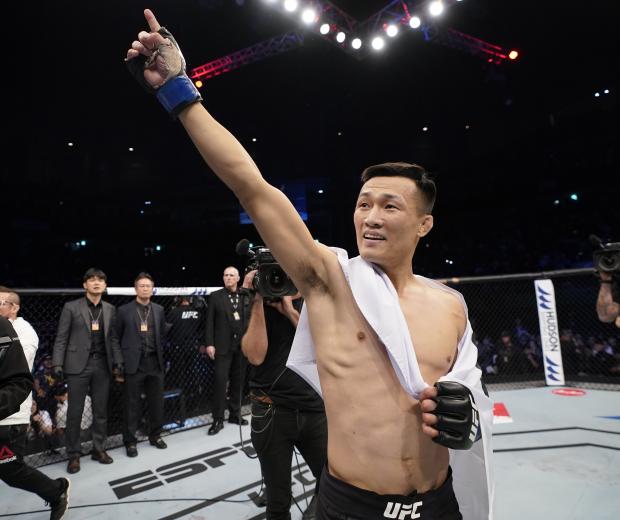