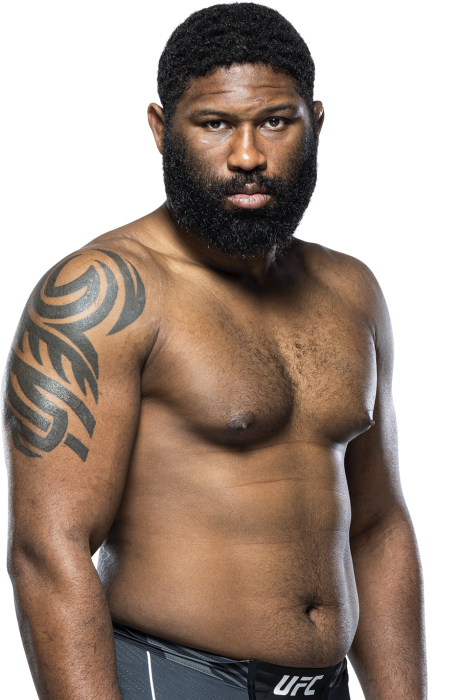 When and why did you start training for fighting? A friend introduced me to it. At first, it was just something to do over the summer. I quickly realized that this is what I wanted to do.
What ranks and titles have you held? 2012 NJCAA Heavyweight National Champion
What does it mean for you to fight in the UFC? It's recognition for what I've done, but this is just the beginning; I want the belt.
Did you go to college and if so what degree did you earn? I didn't earn my degree, but I went to NIU and Harper College.
What was your job before you started fighting? Nightclub security.
Specific accomplishments in amateur competition? IKF National Champion
Favorite grappling technique: Single leg
Favorite Striking technique: Elbows 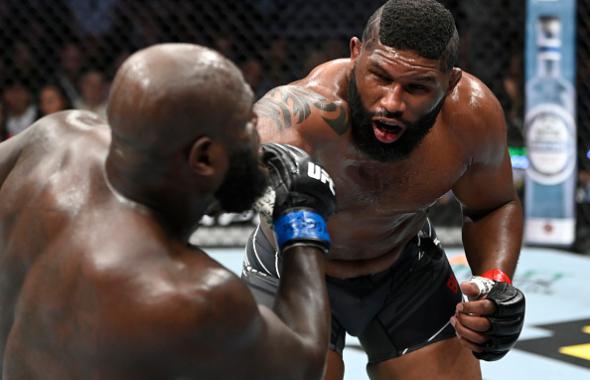