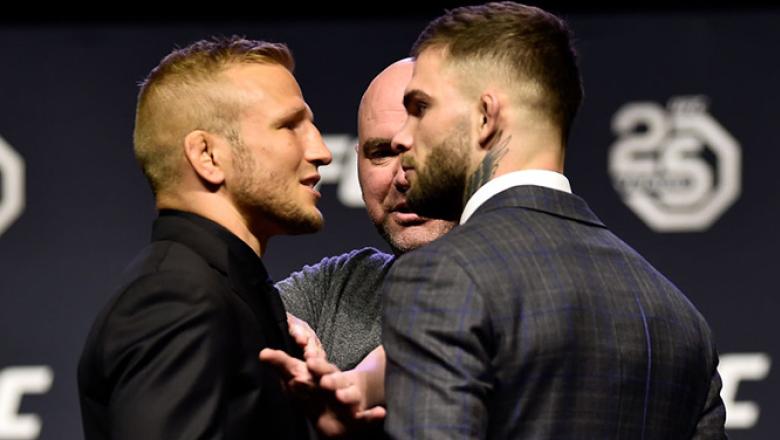 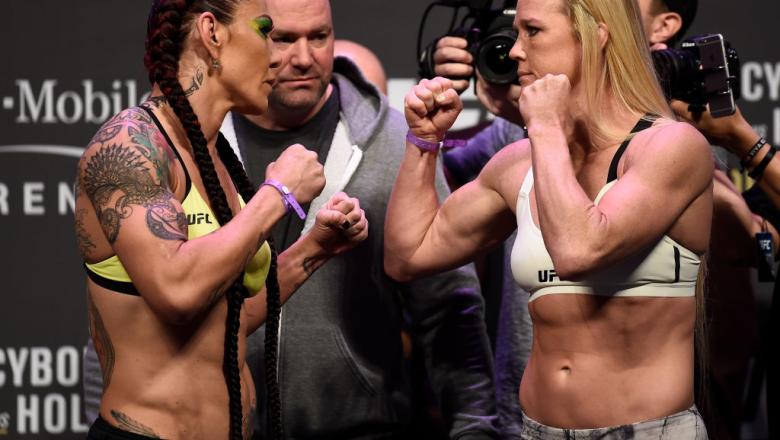 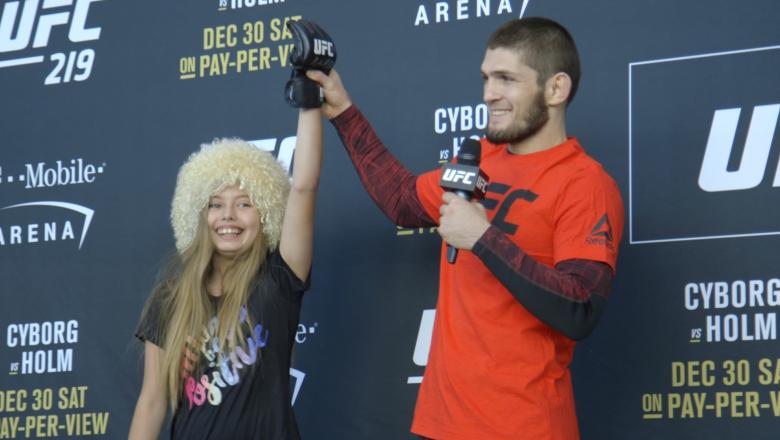 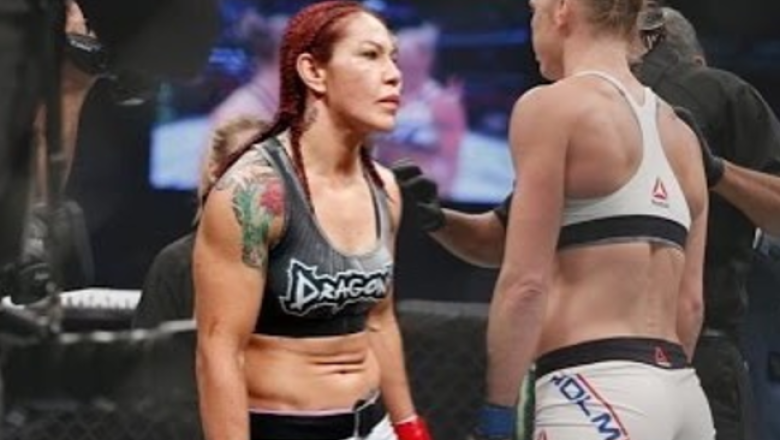 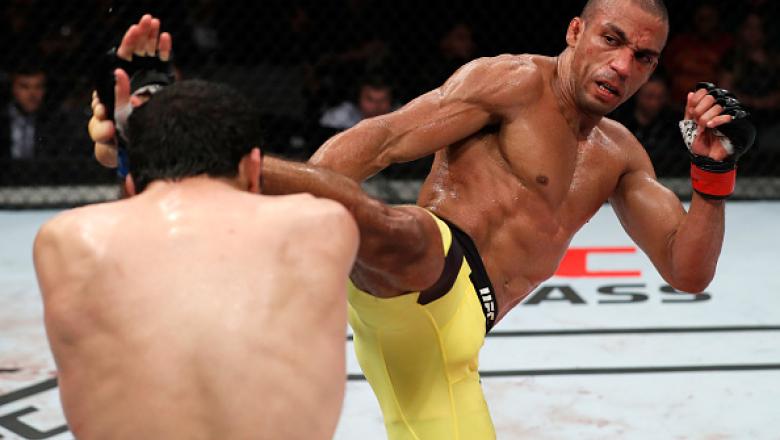 It’s Thanksgiving! A time when family and friends come together to celebrate and give thanks. Here in the UFC, we thought we’d take this opportunity to give thanks as well. So here's a recap of some of the most memorable finishes from 2017. 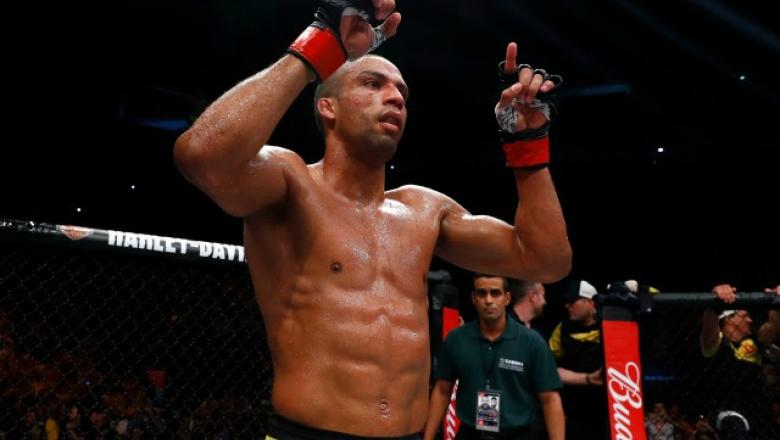 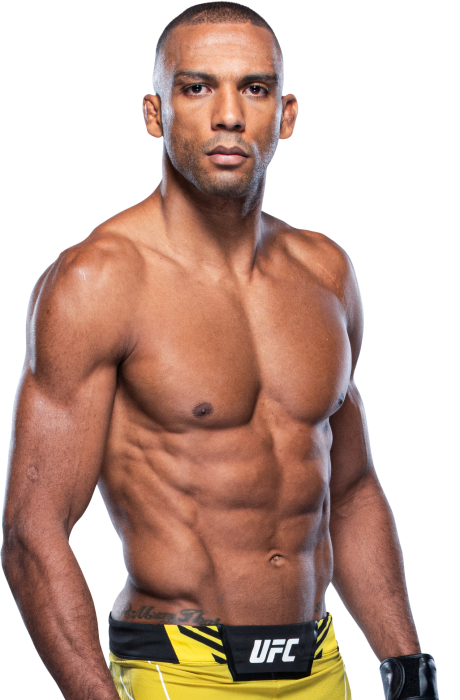 When and why did you start training for fighting? I began fighting professionally in MMA in 2009, but I’ve wanted to fight my whole life.
What ranks and titles have you held? Renaissance MMA Championship, and Ring of Combat Championship, purple belt in BJJ.
Do you have any heroes? Jesus Christ is my hero.
What does it mean for you to fight in the UFC? It means a dream realized, but I don't want to just fight; I want to give a show for the UFC's fans.
What was your job before you started fighting? I have always been a fighter, since I was eight years old.
Favorite grappling technique: Half guard
Favorite Striking technique: All combinations of punches and kicks 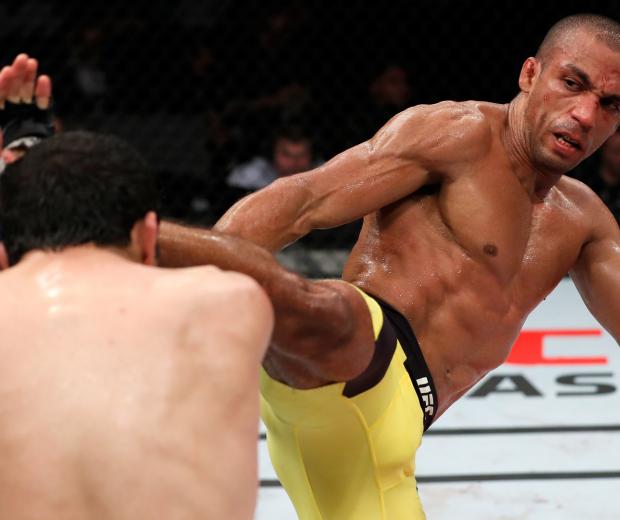