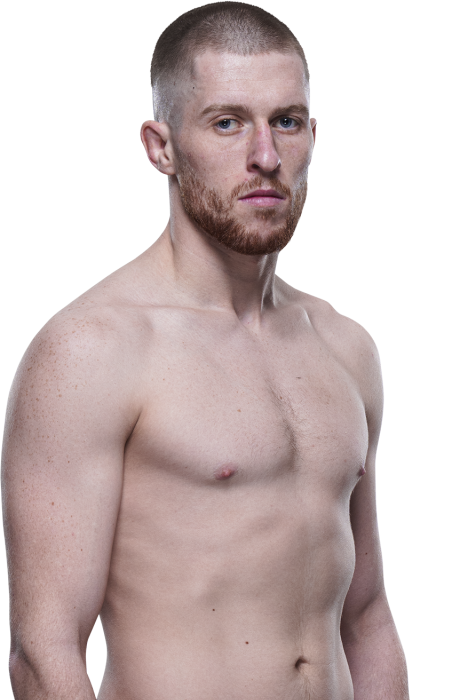 Q&A
When and why did you start training for fighting? I started when I was six years old as a hobby. By age 12 I knew it was something I wanted to do as a career and I’ve pursued it ever since with that in mind.
What ranks and titles have you held? I was the former Amateur IMMAF European lightweight champion in 2015, and the former Cage Warriors world bantamweight champion. Ranked #1 bantamweight in Europe outside the UFC.
Do you have any heroes? - I have many heroes - my father, who’s my coach, and my teammates are all heroes and inspirations to me. My fighting heroes are Nate Diaz and GSP.
What does it mean for you to fight in the UFC? It truly is a dream come true for me to fight in the UFC. It’s been a lifelong dream and now I get to fight with the world’s best.
Did you go to college and if so what degree did you earn? I graduated college in 2016 with a BSc in Psychology and Criminology & Criminal Justice
What was your job before you started fighting? - I’ve been fortunate enough to train and fight full-time for three years now. Before that, I used to work part-time cleaning cars.
Specific accomplishments in amateur competition? The first ever IMMAF European lightweight champion, Cage warriors Wales MMA champion. Three-time British and two-time Welsh BJJ champion. Welsh novice boxing champion in 2013.
Ranks in any martial arts styles: First Dan black belt in traditional Jiu-Jitsu. Brown belt in BJJ. Kickboxing black belt.
Favorite grappling technique: Rear naked choke
Favorite Striking technique: boxing 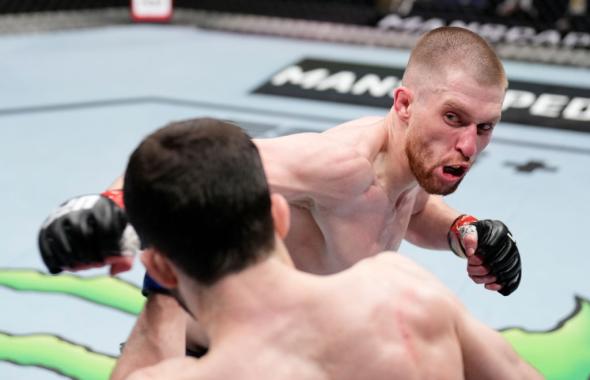