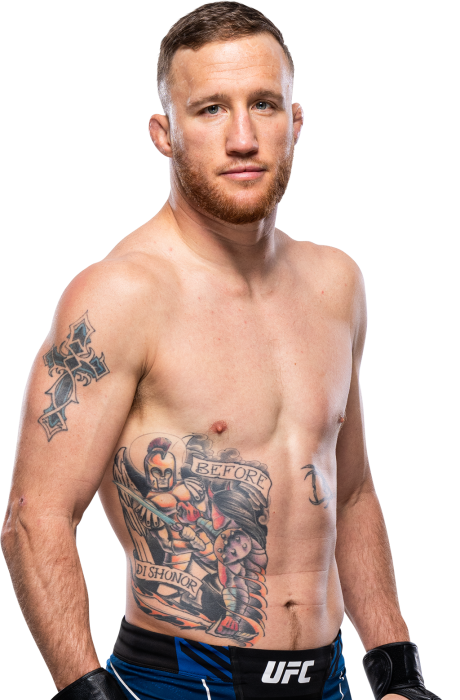 When and why did you start training for fighting? I grew up wrestling and fighting was never something I ever dreamed about doing. I was never in a streetfight, and then I started fighting amateur fights in college and won seven in a row and after college I turned pro and I haven’t lost one. I just wanted to be the best at whatever I was doing, and that’s put me in this great position that I’m in right now.
What ranks and titles have you held? Former interim UFC lightweight champion, World Series of Fighting lightweight champion (five successful title defenses)
Do you have any heroes? My parents
What does it mean for you to fight in the UFC? It’s definitely something special to me, but the way that I’m approaching this is that this fight is no different than the very first fight I ever had.
Did you go to college and if so what degree did you earn? University of Northern Colorado. I am an internship away from completing my Bachelors degree in Human Services
What was your job before you started fighting? I was a student and then I would take random jobs. I worked in demolition, I did painting, I was a bouncer at a billiards club, so anything to be able to keep training and to follow my goal.
Specific accomplishments in amateur competition? 7-0 MMA record, 2010 Division I All-American, finished seventh in NCAA tournament
Favorite grappling technique: Blast double leg
Favorite Striking technique: Uppercut 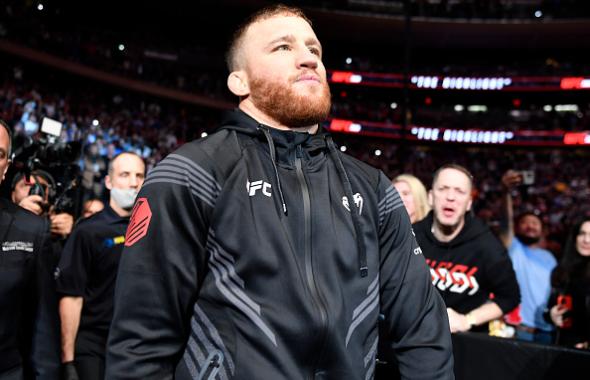 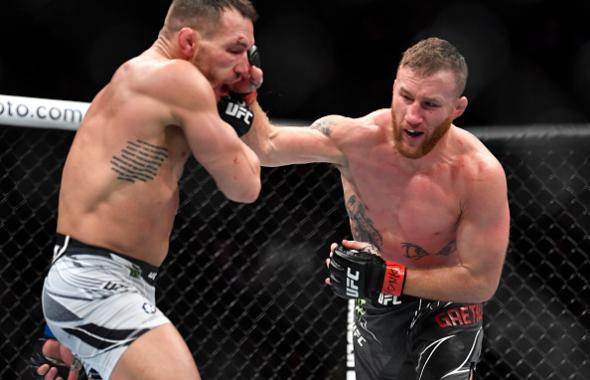