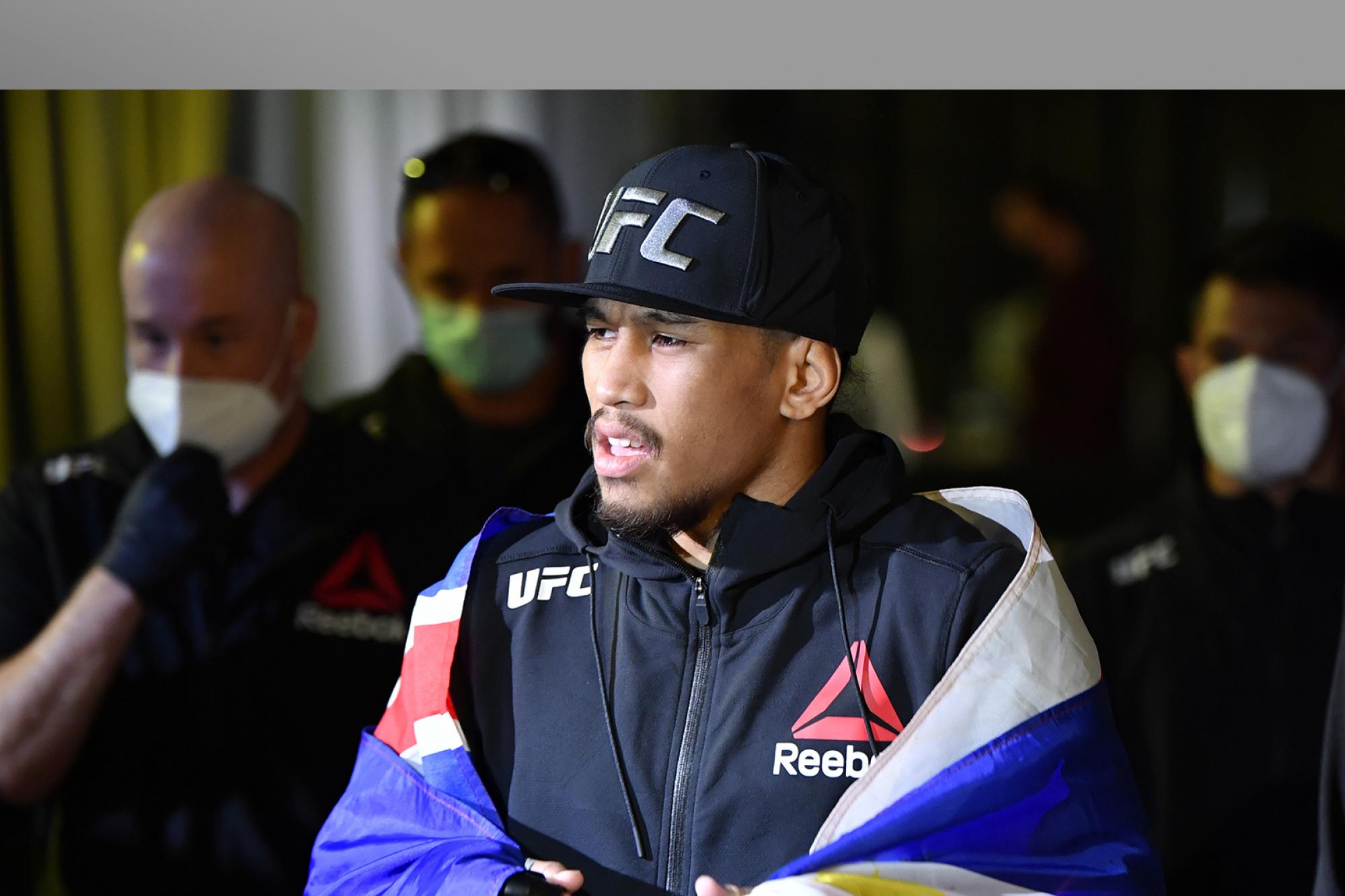 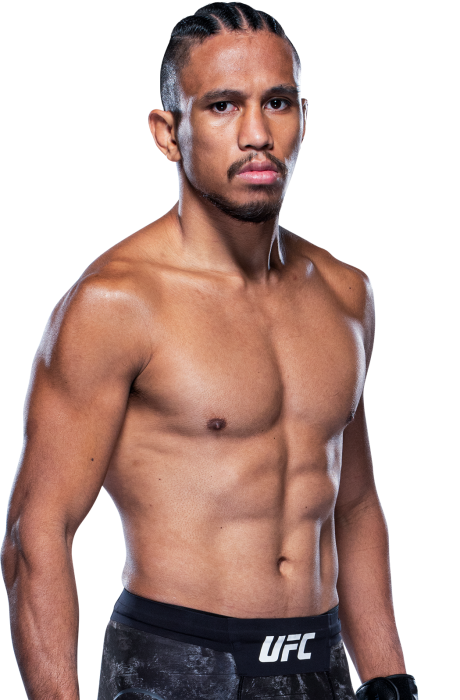 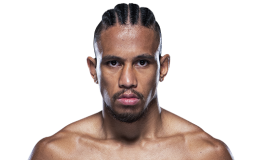 When and why did you start training for fighting? I officially started training BJJ in 2011 and grew up in Hawaii, where fighting is a part of our culture. I figured I might as well get paid for fighting, so I pursued this as a career.

What ranks and titles have you held? BJJ brown belt

Do you have any heroes? Spider-Man and Killua Zoldyck

What does it mean for you to fight in the UFC? This is a new beginning for me. Everything I've accomplished led me to this moment. It's my time to now show the world I belong on the biggest stage facing the best competition. I’m officially a professional hunter.

Did you go to college and if so what degree did you earn? Community College, but didn't finish

What was your job before you started fighting? GNC