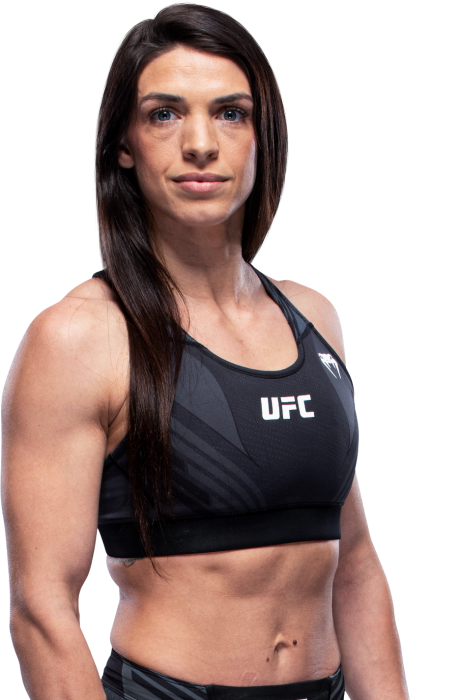 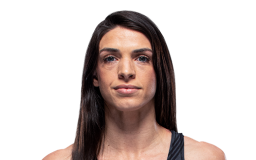 When and why did you start training for fighting? I started training BJJ at my dad’s academy when I was three.
What ranks and titles have you held? BJJ 2x World Champ at black belt, IBJJF # 1 ranked female.  No Gi World Champ. ADCC Champion.
Do you have any heroes? My dad​, mom, Michael Jordan, Ben Henderson
What does it mean for you to fight in the UFC? It's an honor to be among the best MMA fighters in the world.
What was your job before you started fighting? Professional BJJ​
If any, list ranks in any martial arts styles: Black Belt in Brazilian Jiu-Jitsu
Favorite grappling technique: Leg locks/toe holds 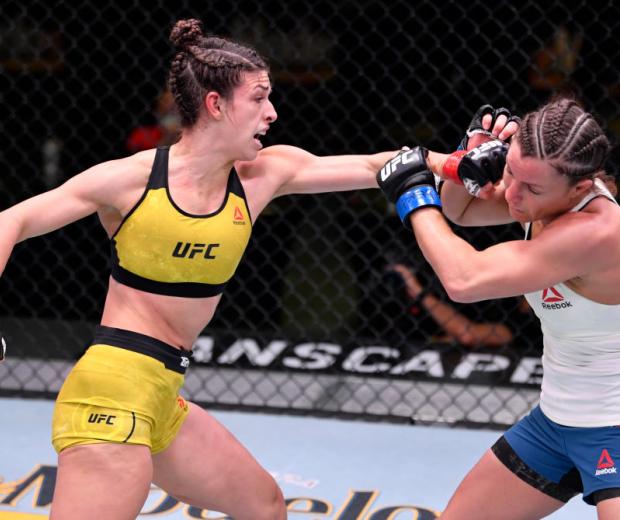