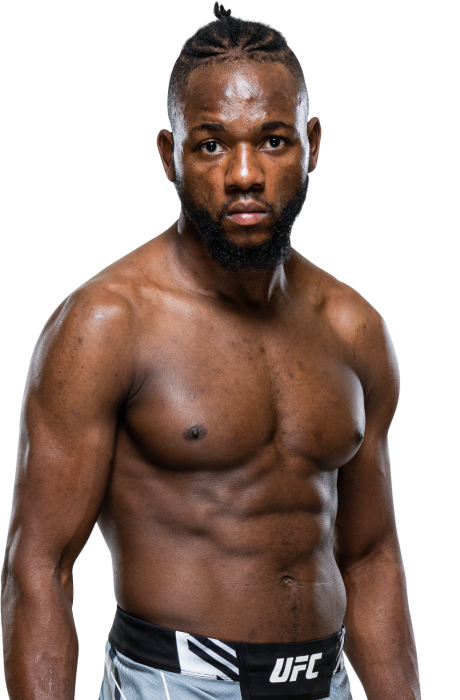 Do you have any heroes? My mother.

What does it mean for you to fight in the UFC? Fighting in the UFC means everything - my dream, my goal, my revenge against people that doubted my skills and my determination. I always knew that I’d be here, so I’m grateful.

What was your job before you started fighting? Sometimes I worked in security (bars, restaurants). 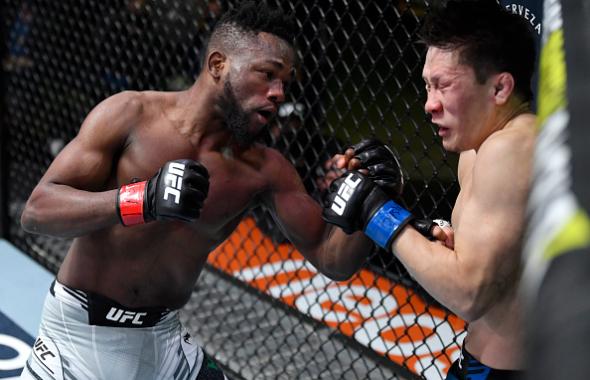