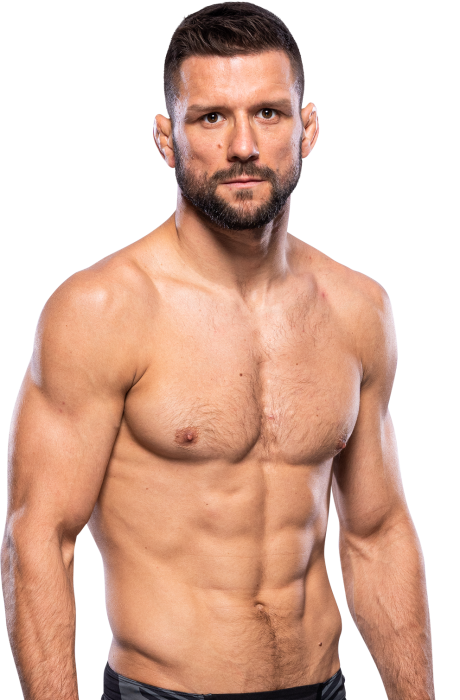 When and why did you start training for fighting? I started training 19 years ago. From birth I had a love of sports.
What ranks and titles have you held? Two division champion (155 / 145) for KSW
Do you have any heroes? Joanna Jedrzejczyk, GSP
What does it mean for you to fight in the UFC? It’s the Champions League. I want to be the best in the world.
Did you go to college and if so what degree did you earn? I studied emergency medical services and physical education.
What was your job before you started fighting? Athlete from birth.
Specific accomplishments in amateur competition? Polish and European champion in MMA, Polish and European champion in ADCC
Favorite grappling technique: Rear naked choke
Favorite Striking technique: Body kicks 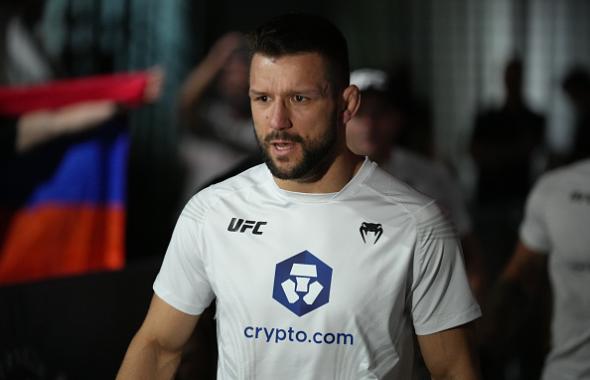 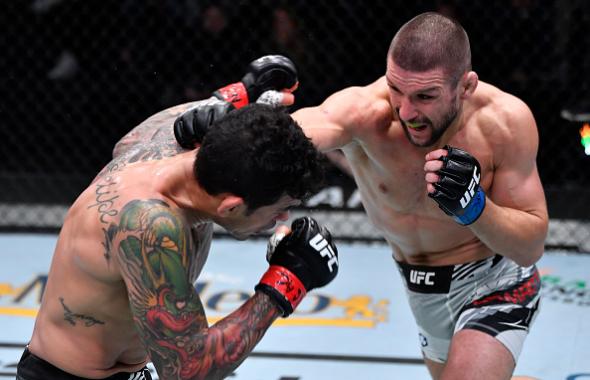