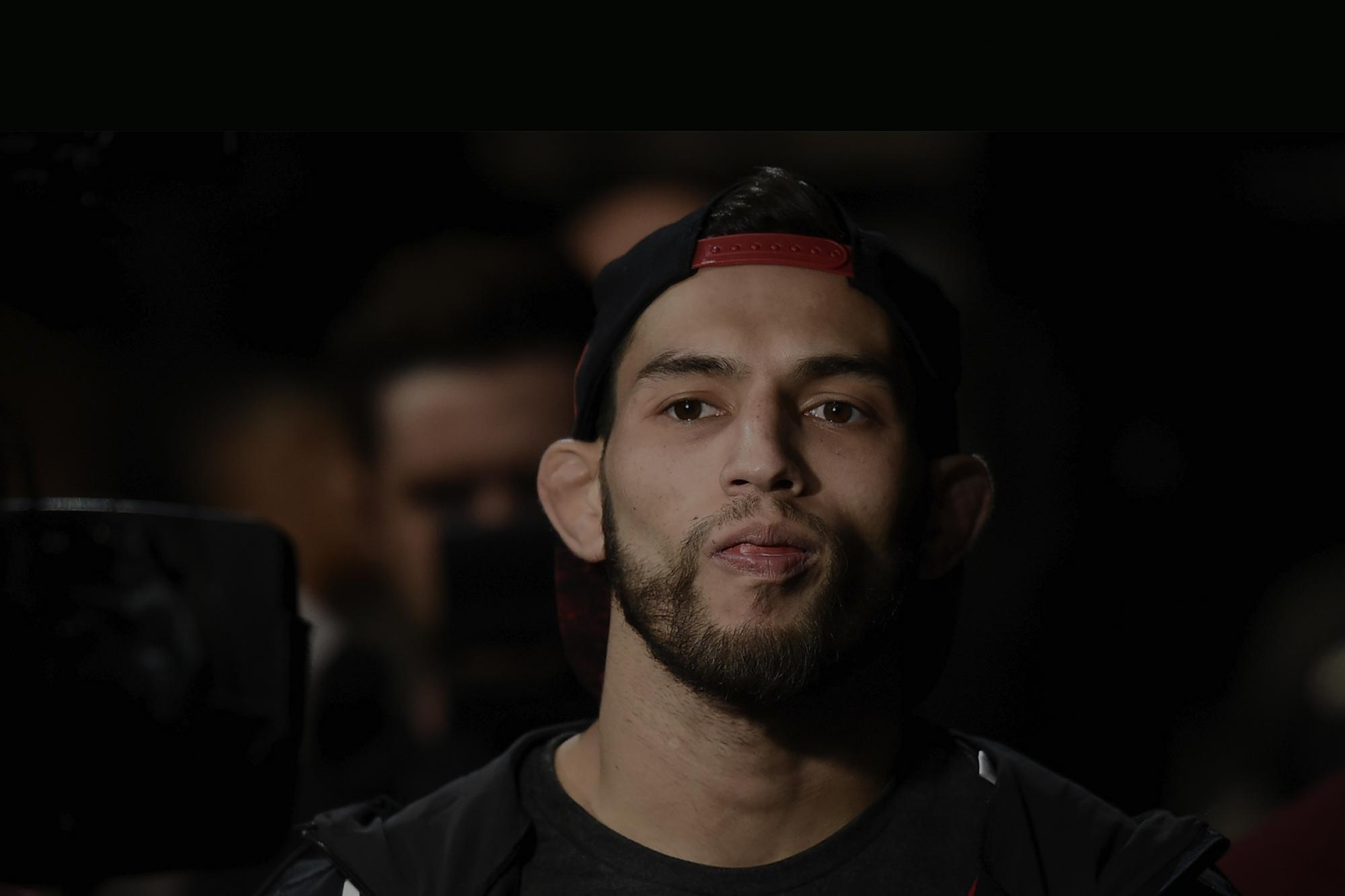 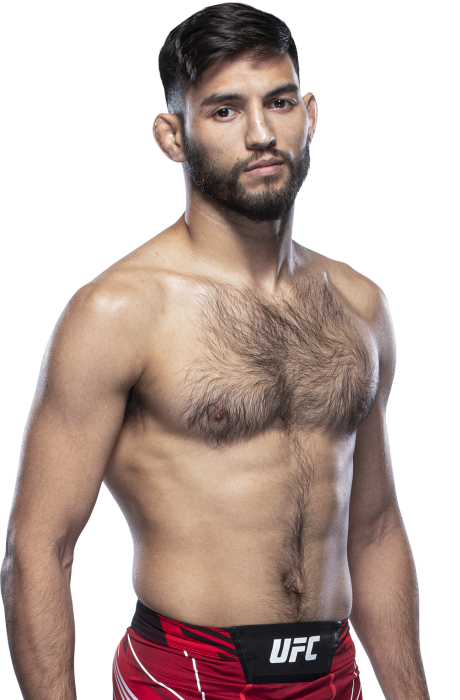 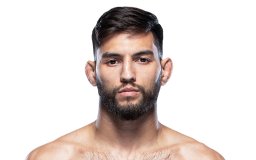 When and why did you start training for fighting? I started training the same summer I graduated high school. I wanted to find something fun to do after my high school athletic career.
What ranks and titles have you held? Legacy FC Champ
What does it mean for you to fight in the UFC? This is a dream being realized. I've done everything in my power to get myself here. I look forward to being part of this company for years to come.
What was your job before you started fighting? I've worked many jobs throughout this journey. Most recently, I was teaching at a TKD school.
Specific accomplishments in amateur competition? 2011 Louisiana State Golden Gloves champion, 2011 Mid-South Golden Gloves champion
Ranks in any martial arts styles: Karate black belt, Jiu-jitsu purple belt
Favorite grappling technique: D'Arce choke
Favorite Striking technique: Cross 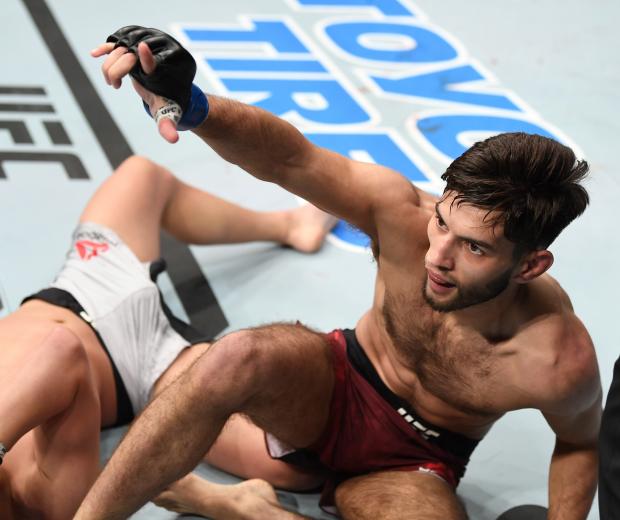