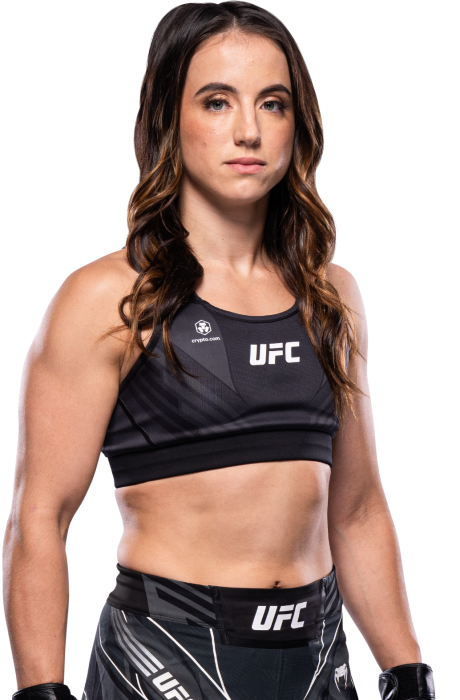 When and why did you start training for fighting? I started in martial arts (karate) at the age of three and later transitioned into jiu-jitsu when my family opened our own martial arts school in 2010. From there, I started competing in jiu-jitsu competitions. At 18, I took my first amateur MMA fight and turned pro right after.
What would it mean for you to fight in the UFC? It would mean that I have made another step towards making my goals my reality and towards being a pro female athlete that will become a household name.
What was your job before you started fighting? Owner and head instructor at Fort Collins Martial Arts Academy & Gracie Jiu-Jitsu Fort Collins
Specific accomplishments in pro competition? No. 1 strawweight in LFA
Ranks in any martial arts styles: Second-degree black belt in karate, purple belt in Gracie Jiu-Jitsu under Rener and Ryron Gracie 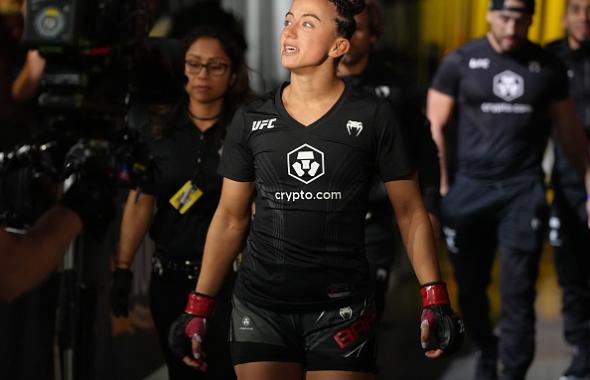 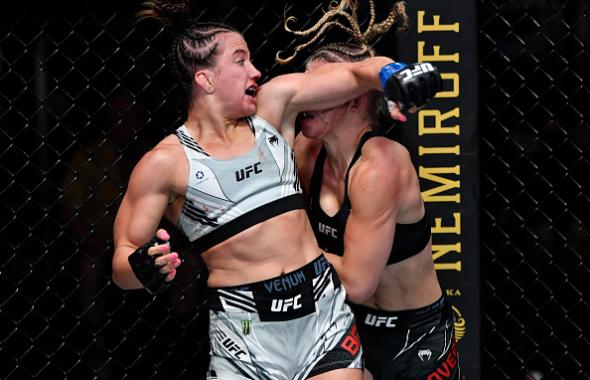