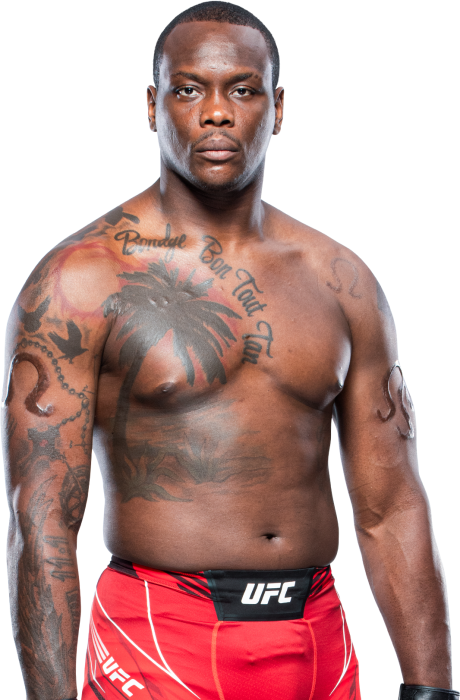 TRAINING: Typically I do S&C with Frankie Padilla 9-10:30 am every day except Sat. & Sun. Then go to KMAA from 5-9 pm Mon-Fri for training. Then on Sat & Sun I've been training with Manu Ntoh down in ATL for the last 4 weeks of the camp. I've also been blessed to be able to train with some great teams in Cali - Alliance, Blackhouse, RVCA, etc. I went out there for 2 weeks to work with John Laboranti, who is helping me with my wrestling.
When and why did you start training for fighting? I wanted to find something to challenge me after college football. I started training for fun, and after my first fight I fell in love with the sport.
What ranks and titles have you held? Brown belt in BJJ (Rafaello Oliveira), black band in KMAA’s homemade MMA style.
Do you have any heroes? My mother and father.
What does it mean for you to fight in the UFC? A dream come true. Everyone aims at the top, so to finally make it here is HUGE! But I'm not done yet; I plan on making it to the top of the UFC - just wait and see!
Did you go to college and if so what degree did you earn? I received my bachelors degree in Sociology from the University of Tennessee.
What was your job before you started fighting? Student
Favorite grappling technique: Guillotine
Favorite Striking technique: High kick and superman punch. 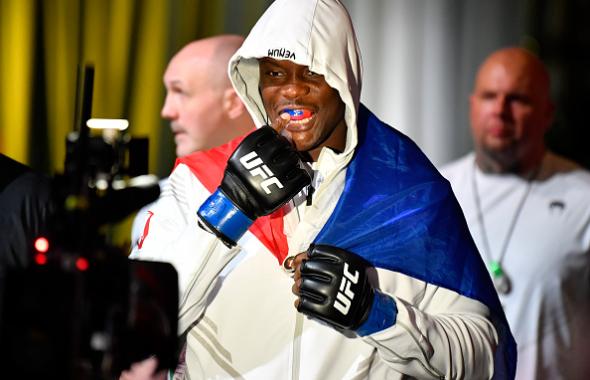 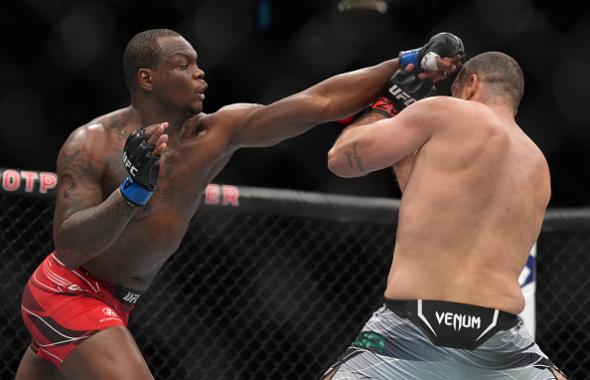