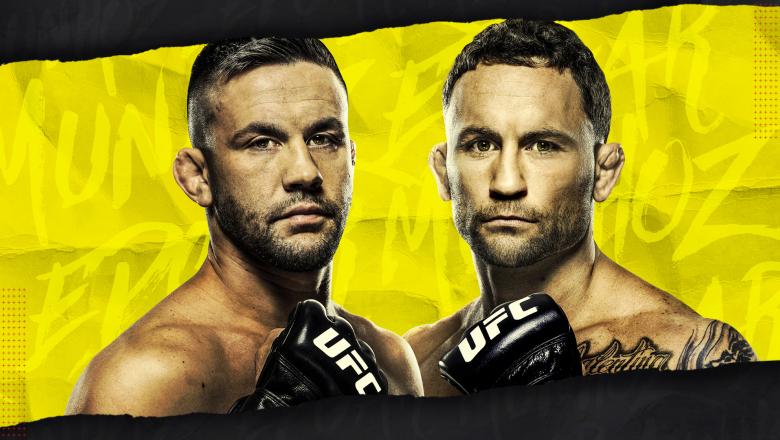 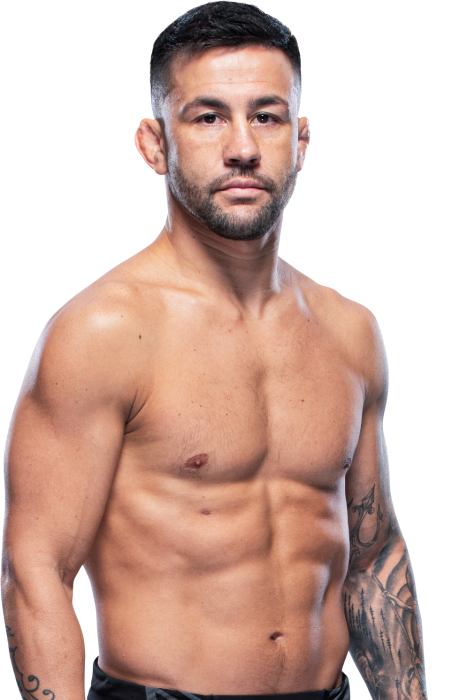 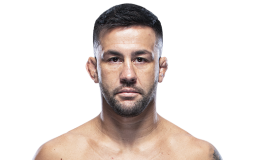 When and why did you start training for fighting? At age 13 when I saw Royce Gracie fighting in the UFC.
What ranks and titles have you held? RFA Bantamweight Champion, 2x Brazilian National No-Gi Champion, 6x State BJJ Champion, Black Belt BJJ
Do you have any heroes? I don't have any heroes, but I look up to certain individuals in my personal and professional life for inspiration.
What does it mean for you to fight in the UFC? It's a dream come true.  Since the age of 13 all I wanted to become was a professional fighter.  When I accomplished that I could not wait to be a part of the UFC, and in 2010 I came to the U.S. to conquer that dream.
Did you go to college and if so what degree did you earn? Yes. Bachelor's in physical education
What was your job before you started fighting? BJJ and Muay Thai Instructor
Specific accomplishments in pro competition? Winning and defending the RFA title.
Ranks in any martial arts styles: Black Belt BJJ
Favorite grappling technique: Guillotine choke
Favorite Striking technique: Elbows and knees 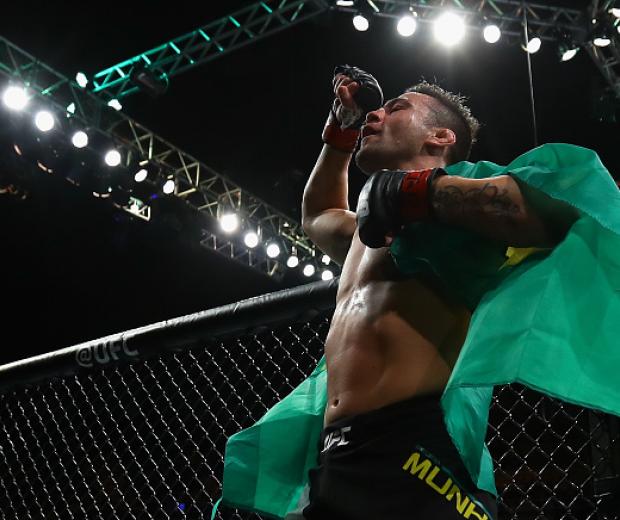 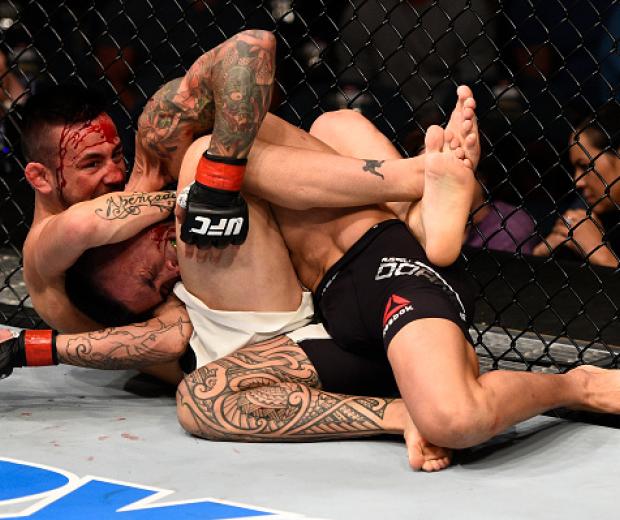