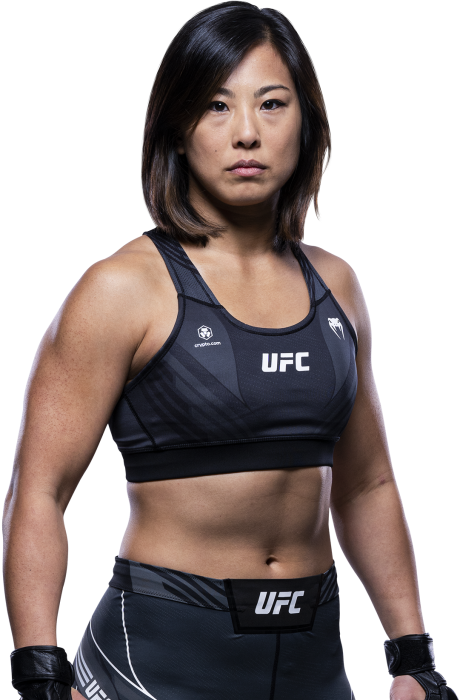 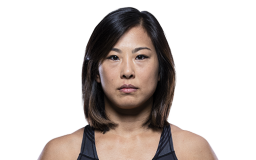 When and why did you start training for fighting? I started MMA at 27. I was already competing in Muay Thai and jiu-jitsu in my early 20s, as well as playing rugby for the Hong Kong National Team. I was a fan of MMA, so it was a natural transition.
Do you have any heroes? Joanne Wood
What does it mean for you to fight in the UFC? A dream realized. All the hard work and sacrifice is paying off. I’m on the right path, in the right environment, surrounded by the right people. Now I get to express myself on the world stage and show that I belong here.
Did you go to college and if so what degree did you earn? Yes, business
What was your job before you started fighting? Management & Sales
Ranks in any martial arts styles: Jiu-Jitsu purple belt
Favorite grappling technique: Top control
Favorite Striking technique: Knees 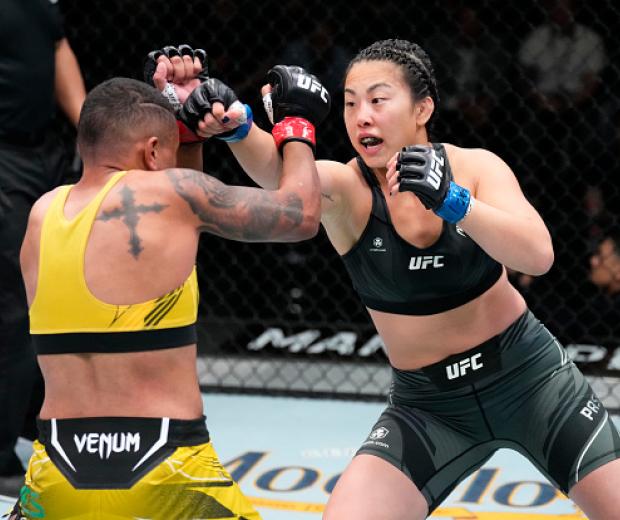