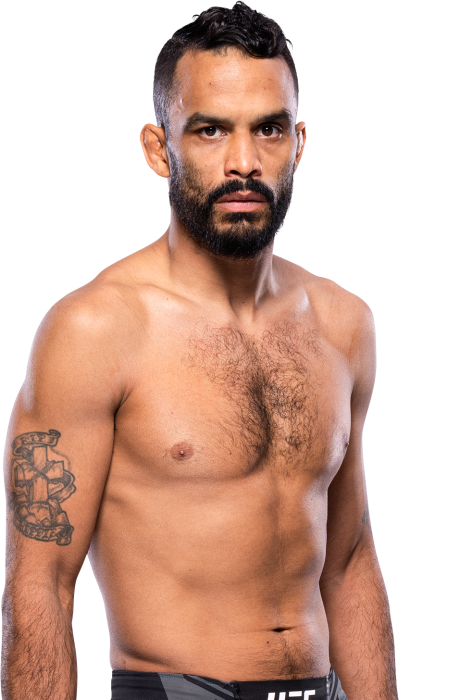 TRAINING: Usually 2-3 sessions per day. Mitt work, strength and conditioning, sparring, grappling, just depends on the day.
When and why did you start training for fighting? I started back in 2009 to get in shape and caught the bug and wanted to fight. I’ve been addicted ever since.
What ranks and titles have you held? CES featherweight champion, #1 Ranked Featherweight in Northeast
Do you have any heroes? My mother is my biggest hero!  She raised three kids on her own and was my biggest motivator.
What does it mean for you to fight in the UFC? It’s a dream come true!  I can't wait to show that I belong there and I plan to stay there for a long time.
What was your job before you started fighting? Pizza Delivery Guy
Specific accomplishments in amateur competition? #1 ranked amateur featherweight in the northeast.  Had titles for AFO and Cage Titans.
Ranks in any martial arts styles:  Purple belt in Brazilian Jiu-Jitsu, White Monkol in Muay Thai
Favorite grappling technique: Ankle lock
Favorite Striking technique: Elbows 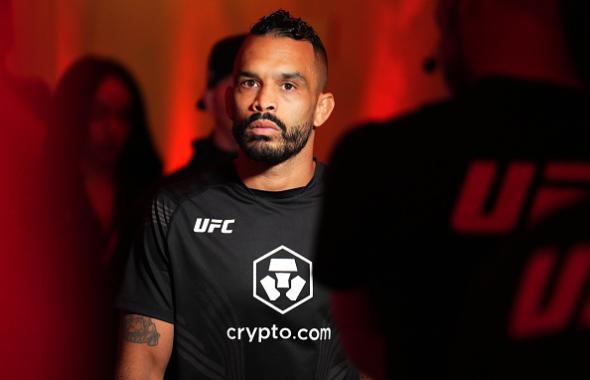 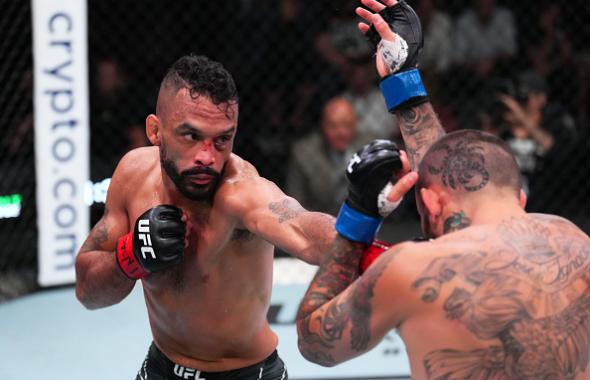