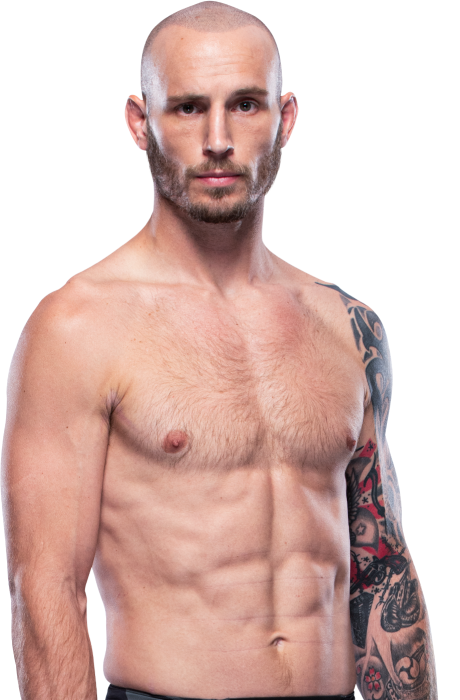 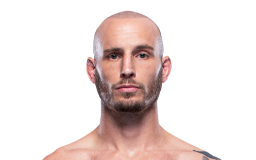 When and why did you start training for fighting? My parents put me in Karate at the age of five and I have loved fighting ever since. I started playing rugby at the age of six and would train Muay Thai and boxing in the off seasons. I was fortunate to have played rugby professionally, but due to an injury I decided to begin my university studies in Montreal, Canada. Upon my arrival I watched Georges St-Pierre win back the welterweight title in the UFC and I knew this was what I wanted to do.
What ranks and titles have you held? 2011 Western New York Kickboxing Champion 84kg, 2012 Hong Kong Heavyweight Amateur Boxing Association Champion, 2015 Pan Asian Brazilian Jiujutsu Champion Gi & No-Gi (Purple), 2019 AFC Middleweight Champion
Do you have any heroes? My hero is my father.
What does it mean for you to fight in the UFC? It means the world to me to be the first Hong Kong-born fighter in the UFC. This has been a goal I have set years in the making and it’s an amazing feeling to have accomplished it. It doesn’t stop here, though, as I have many more goals to complete in the UFC, with the first being a win on the 21st.
Did you go to college and if so what degree did you earn? I studied at the University of Buffalo. I graduated with a communications degree & minored in computer science.
What was your job before you started fighting? I was a professional Rugby player.
Specific accomplishments in amateur competition? Hong Kong Heavyweight Amateur Boxing Association Champion in 2012. I wanted to represent Hong Kong at Olympic qualifiers but due to politics I was not given the green light to compete, unfortunately.
Specific accomplishments in pro competition? I won the AFC Middleweight championship in Seoul, South Korea on June 10, 2019. I was Hong Kong’s first to win an MMA world title and was proud of the achievement. 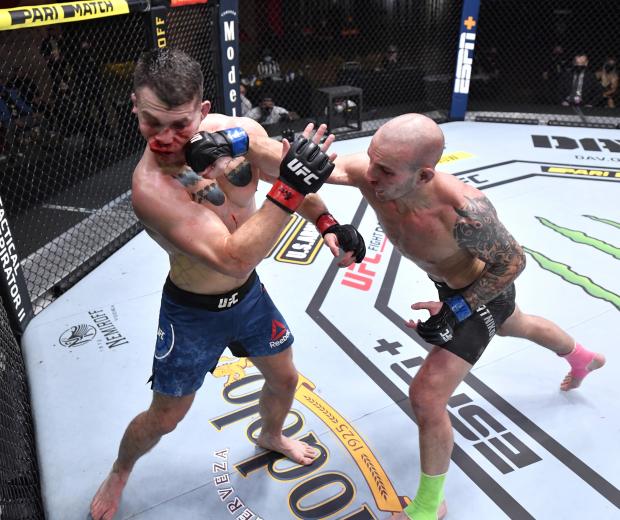