When and why did you start training for fighting? It was love at first sight. From the first time I saw a UFC fight I was instantly hooked and knew I wanted to learn mixed martial arts. A few weeks later I started at a local Tiger Schulmann's school and the rest is history.
What ranks and titles have you held? Black belt in Tiger Schulmann's Martial Arts, multiple time NAGA grappling medalist, two amateur MMA titles in separate weight divisions.
What does it mean for you to fight in the UFC? It’s literally a dream come true, as cliché as it sounds. I've dreamed of being here since I was 14 years old and now I'm here. I plan on seizing this opportunity. This means the world to me.
What was your job before you started fighting? Martial arts instructor. I still teach to this day in New Windsor, NY.
Specific accomplishments in amateur competition? 7-0 with five finishes and two titles in two different weight classes.
Favorite grappling technique: Triangle choke
Favorite Striking technique: Low kicks 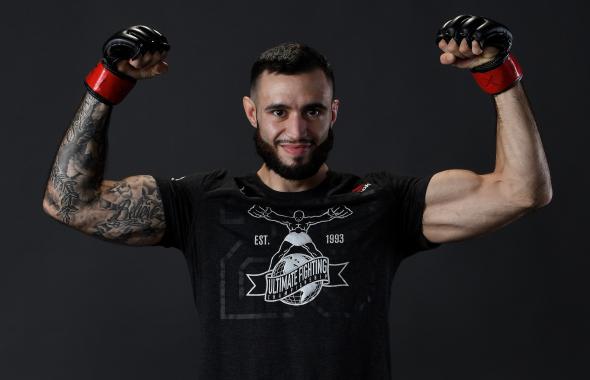 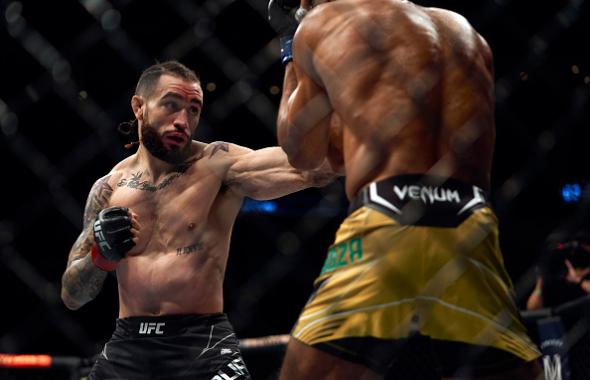