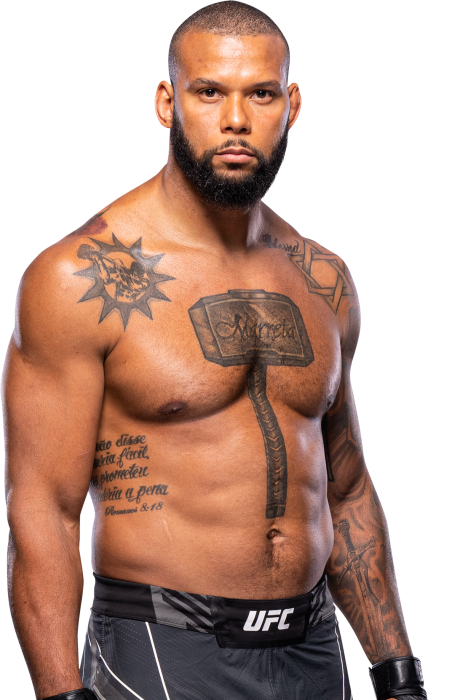 When and why did you start training for fighting? After eight years in capoeira. I always liked sports, I saw capoeira, and it was close to home so I started training. Then I wanted something more aggressive and I migrated to pro Muay Thai and I really found myself.
What ranks and titles have you held? Two-time state champion in Muay Thai, weight class and absolute champion of jiu-jitsu interclub of Rio de Janeiro. Muay Thai black belt, Jiu-Jitsu purple belt and Capoeira green rope.
Do you have any heroes? My dad is my hero for everything he did in life and for me. All I have is because of him, and his right way of being and acting has always been an example for me.
What does it mean for you to fight in the UFC? It’s the realization of part of a dream. The only part missing is becoming the champion.
Did you go to college and if so what degree did you earn? Yes, I made it up to the third administration period.
What was your job before you started fighting? Brazilian army paratrooper
Favorite grappling technique: Double leg
Favorite Striking technique: High kick 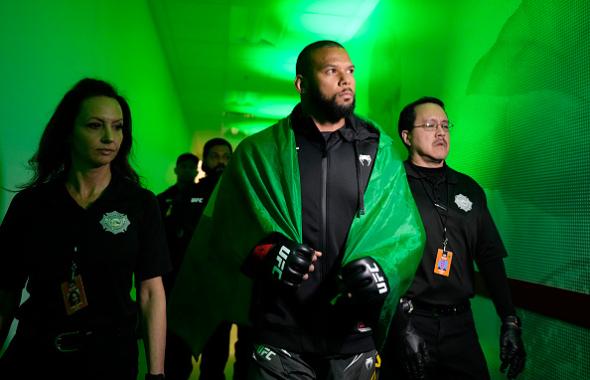 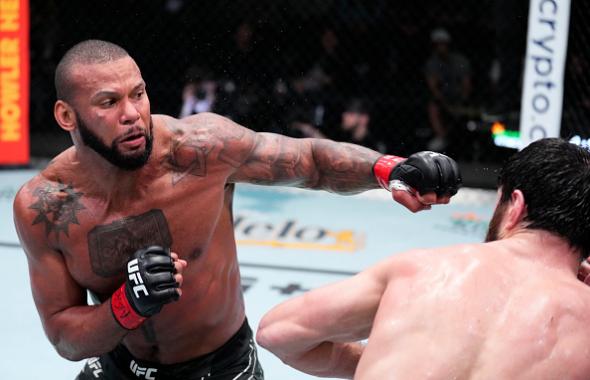