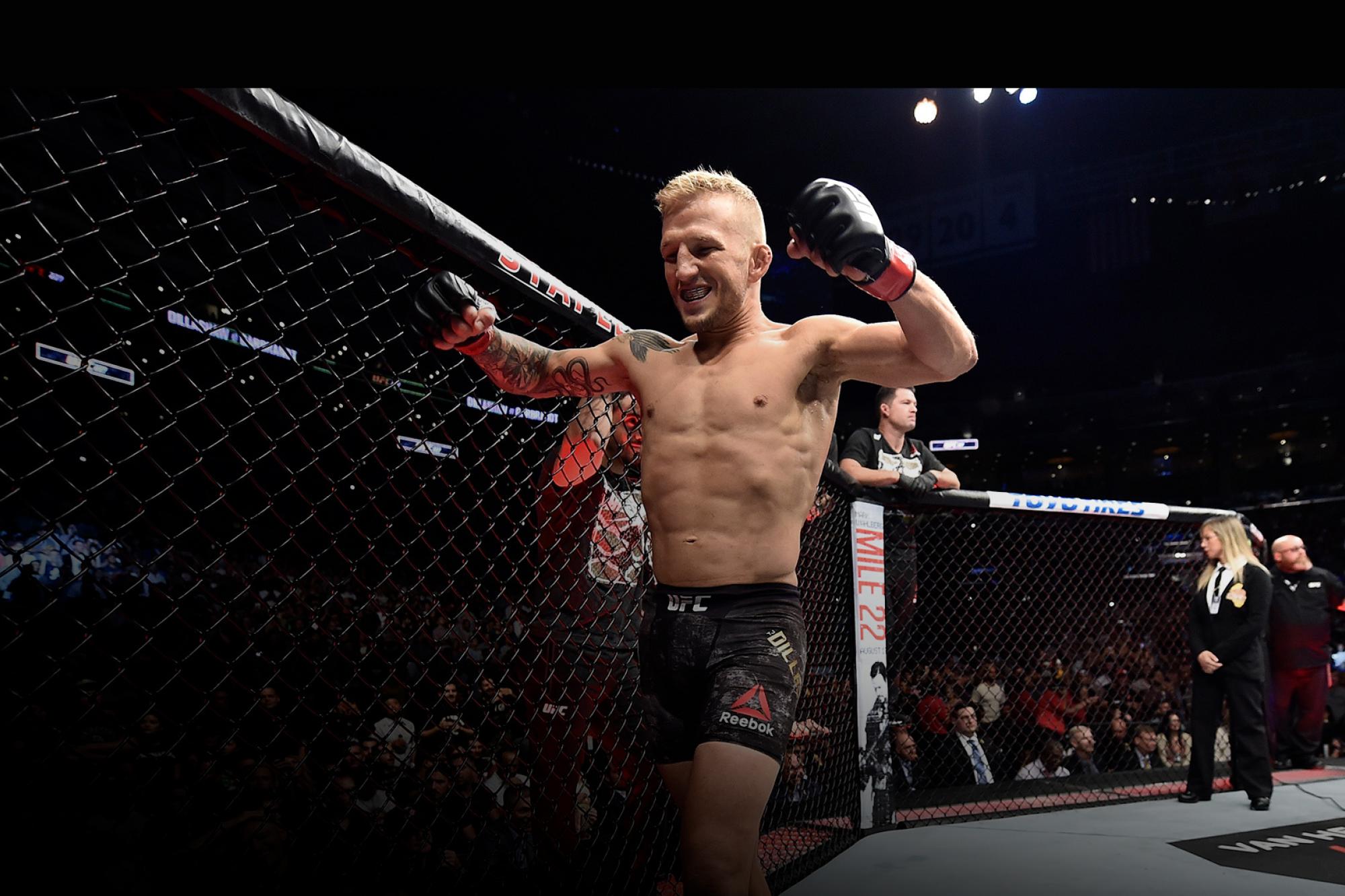 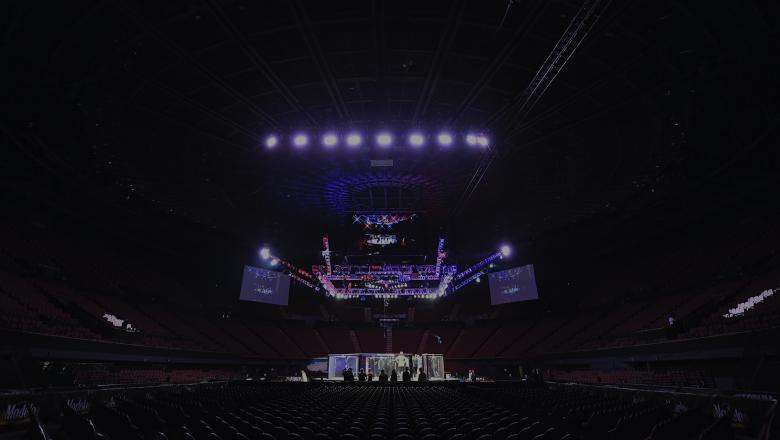 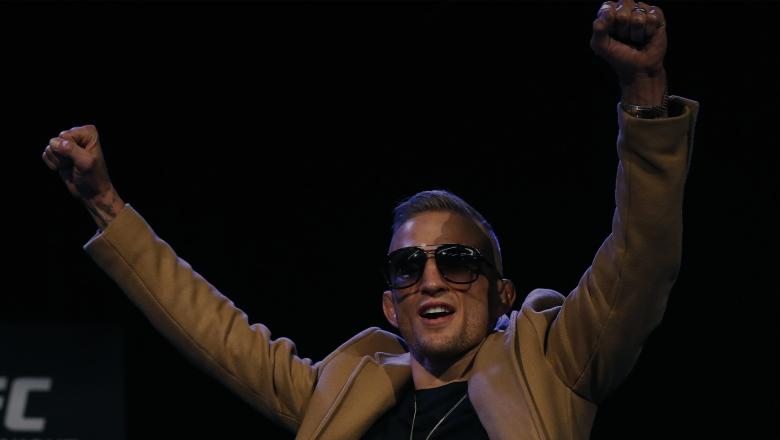 Dillashaw: "I Get To Make History" 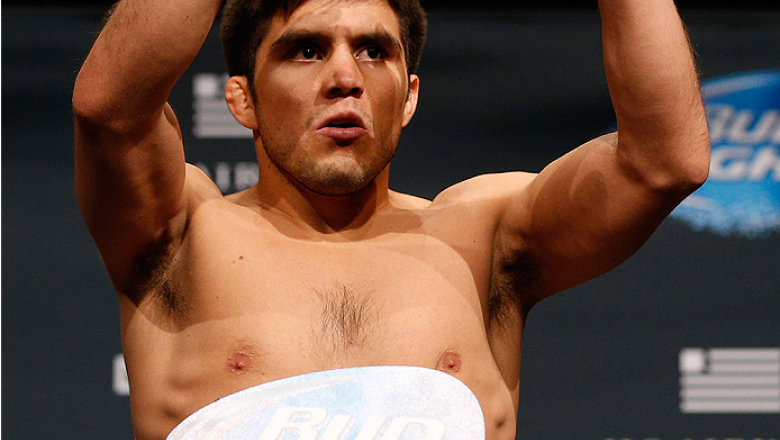 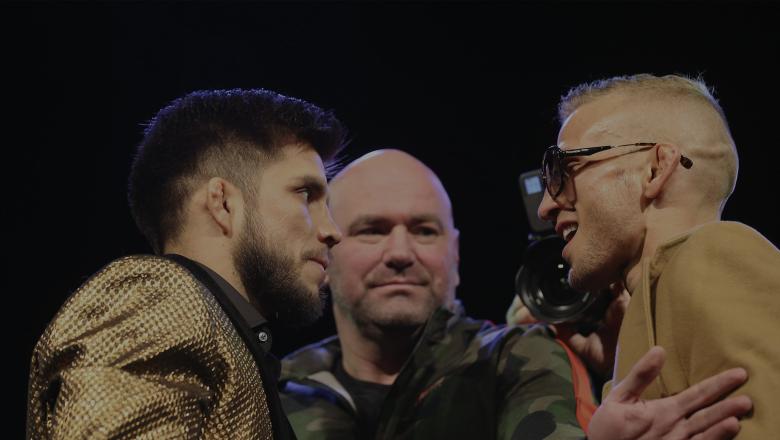 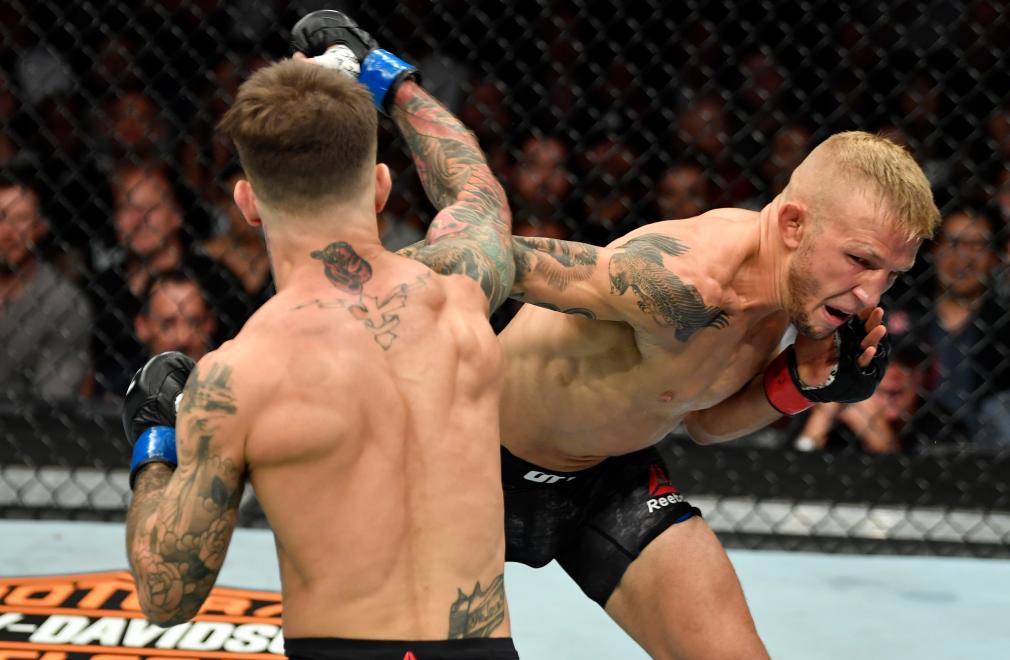 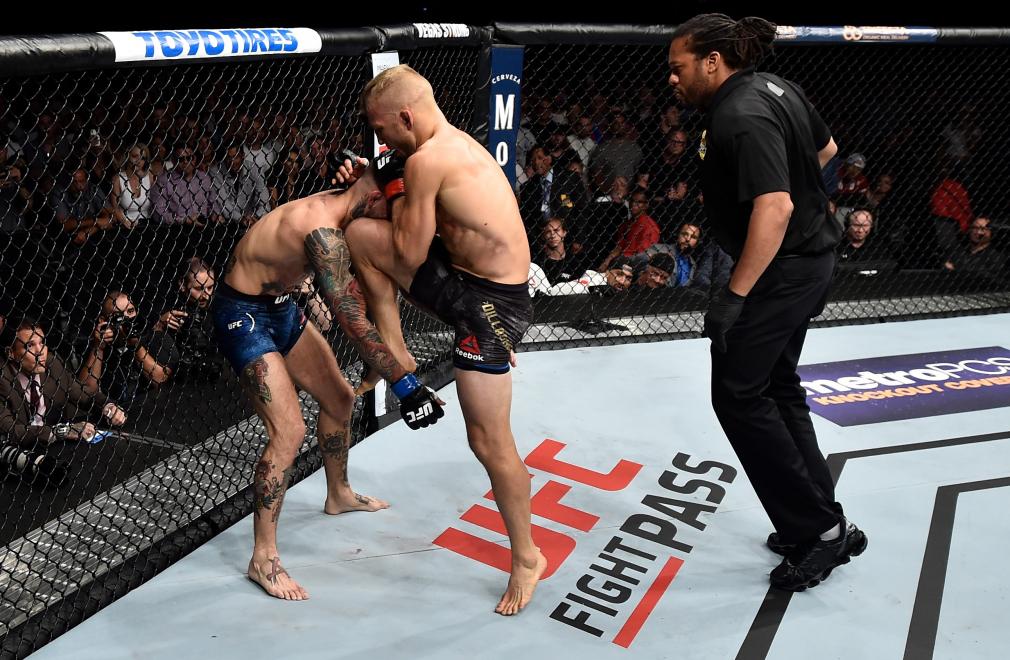 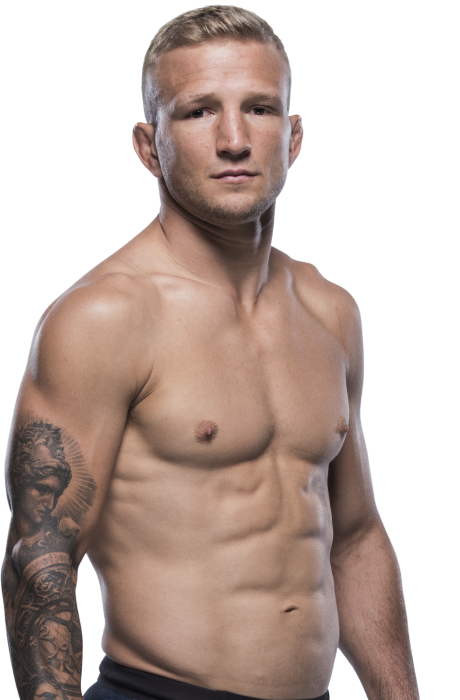 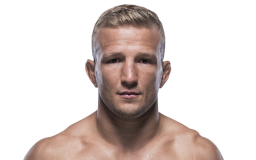 Cheer TJ Dillashaw in style.
Shop for him latest apparel from the official UFC store.
Visit the store 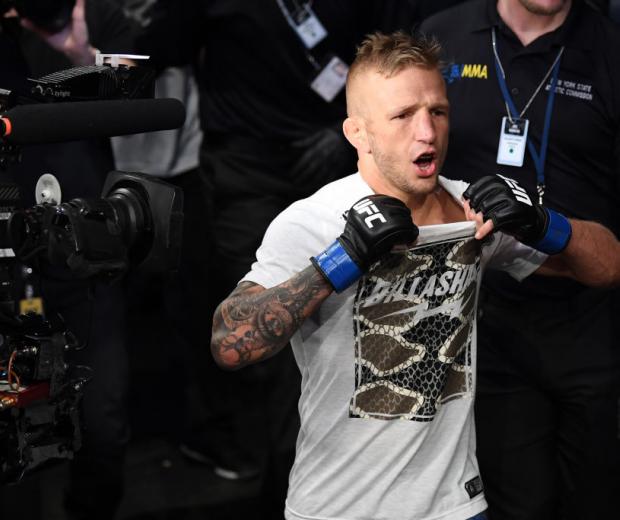 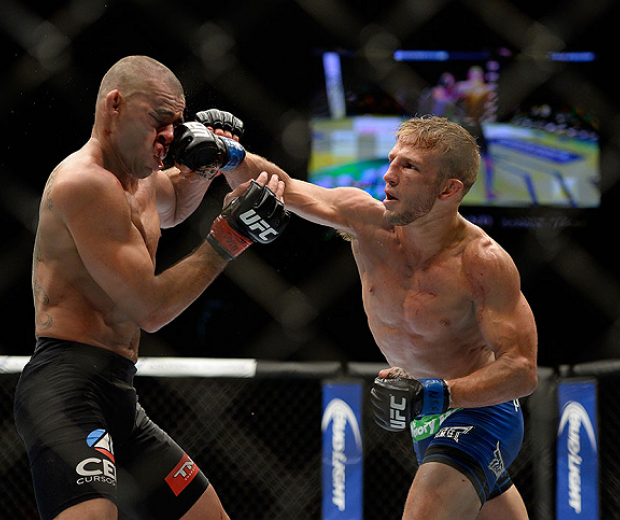