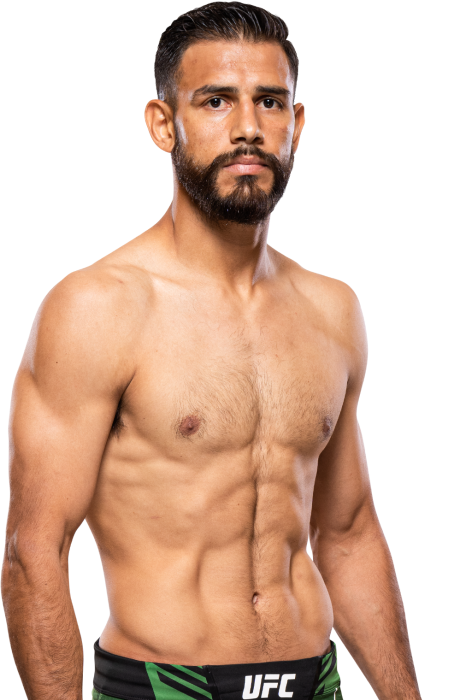 TRAINING: I wake up at 6 am , I prepare my meals and my clothes for training and I run to the gym, just three miles. I get there at 8 am and I warm up a little more, I hit pads with my head coach Mike Valle every day from 8 to 10 - 5 min. rounds - and after that we talk about strategy and watch videos. By the time I get home, it's 11am and I eat my next meal, take a shower, and my next training session is at 12 pm. I switch every day - some days strength and conditioning, some days Jiu-Jitsu with my coach Luiz Claudio and Tiago Viera. I spend two hours there and after that I go to physical therapy at 2:15 to take care of my body and get a massage for my muscles and get ready for the next training session at 7pm. I finish at 9pm or sometimes at 10 and that's it for the day. After that I go home and rest .
When and why did you start training for fighting? I began fighting when I was 17 years old. All my life I did other sports and then I found my passion for fighting. It was the one sport that fulfilled me.
What ranks and titles have you held? TUF LATAM season 1 featherweight winner, National MMA belt in a local promotion - FMP (Mexican Fighter Promotions)
Do you have any heroes? My parents
What does it mean for you to fight in the UFC? It gives me the opportunity to help my family and the opportunity to be a champion.
Did you go to college and if so what degree did you earn? No, just high school.
What was your job before you started fighting? I was working in a natural holistic store.
Ranks in any martial arts styles: Taekwondo black belt
Favorite grappling technique: Triangle choke
Favorite Striking technique: Kicks 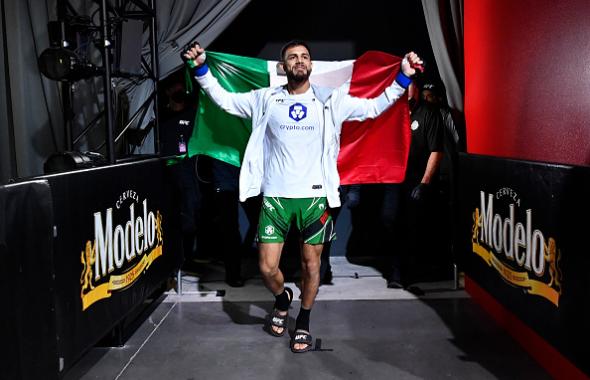 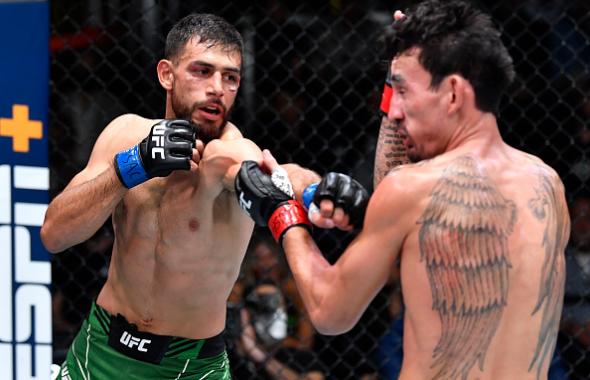