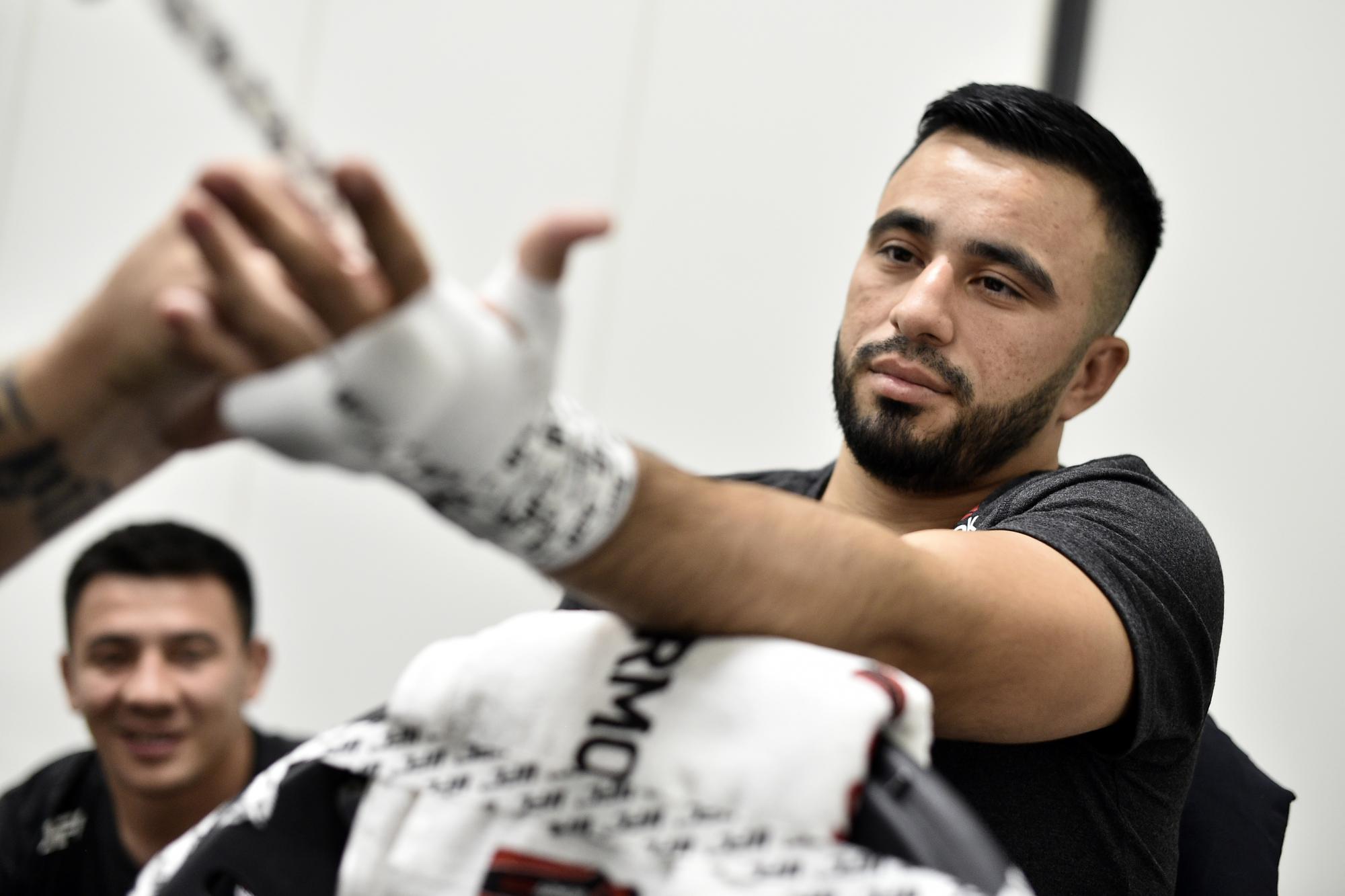 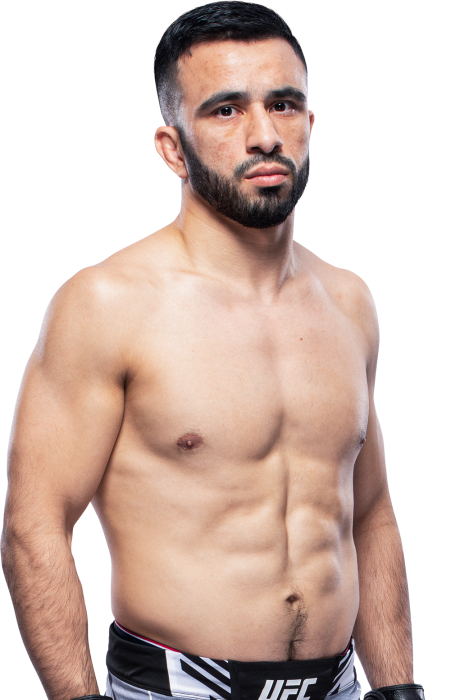 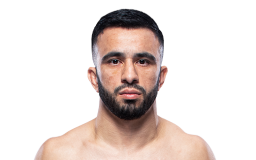 When and why did you start training for fighting? I train because I love it; I fight because I love it and to be an example for the younger generation, for my students and to become a legend.
What ranks and titles have you held? Two-time WKU world kickboxing champion. Asian hand-to-hand combat champion. ISKA USA professional kickboxing champion under the Glory promotion.
What does it mean for you to fight in the UFC? I can say my dream came true. I was dreaming to fight in UFC since I was a kid. Now I’m a UFC fighter and from now I have the goal to become champion of UFC and to put on a show in every fight.
Did you go to college and if so what degree did you earn? Yes, I did, but not in the USA. I graduated as a tax inspector.
What was your job before you started fighting? Trainer and coach for kids and fighters. 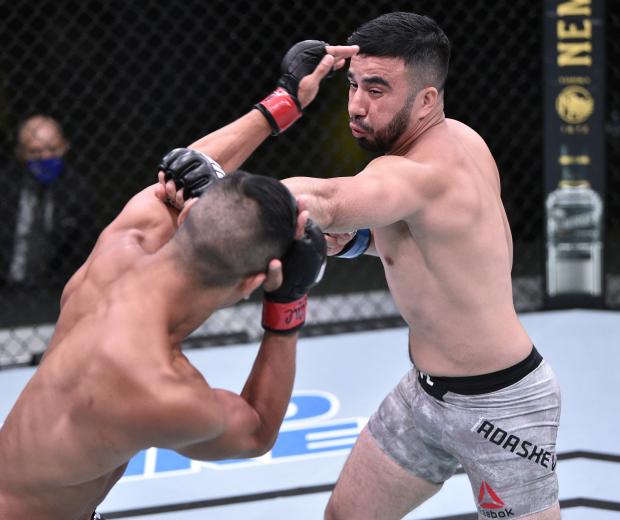