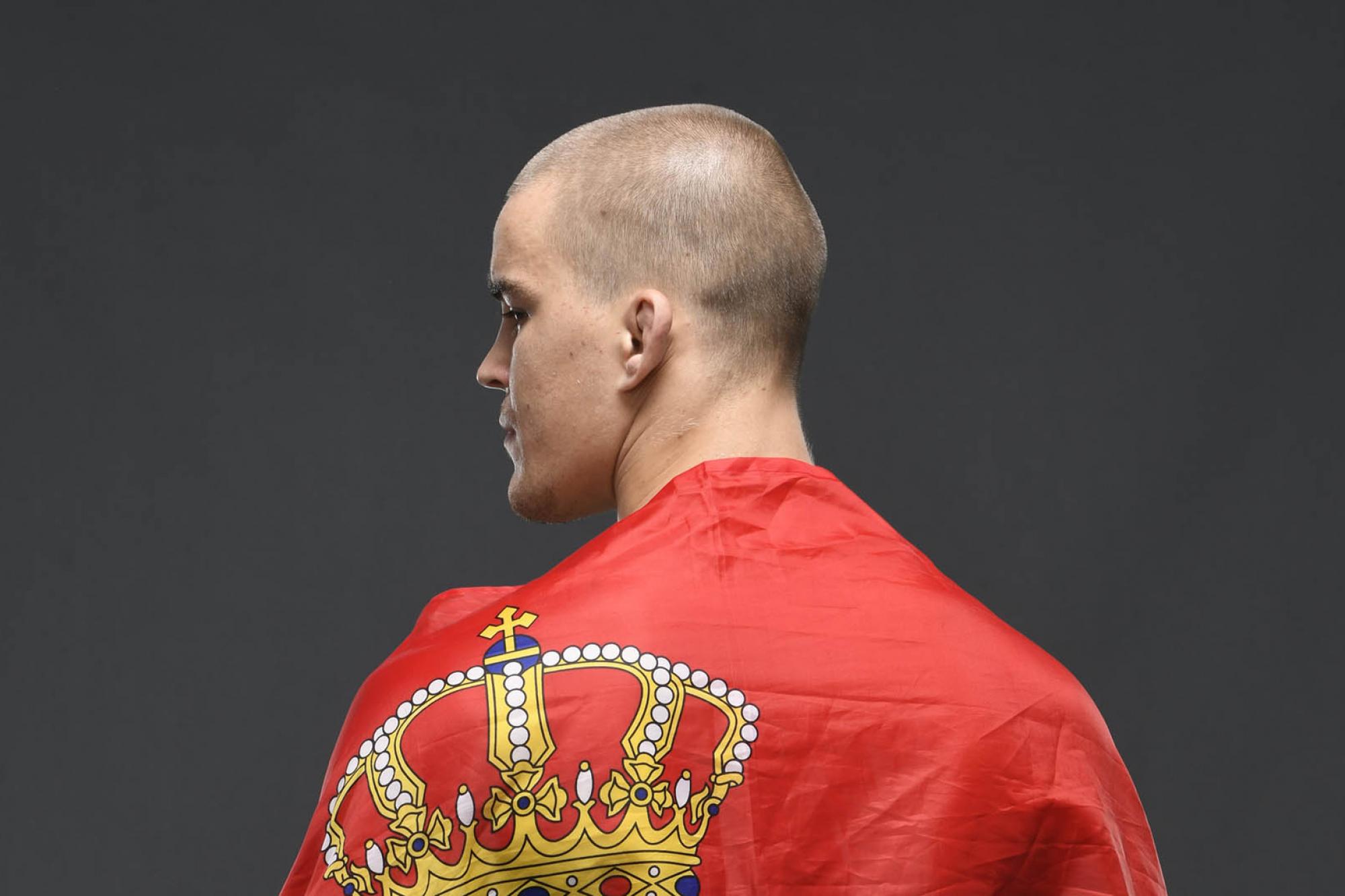 Las Vegas is long, long way from Serbia, but the UFC APEX is starting to feel like a home away from home for Duško Todorović.

“Lots of good memories coming back,” he smiles. “I was just talking with the guys [telling them] I like it here in Vegas. Especially the weight cut; it’s a lot easier because it’s a lot warm.”

Watch Saturday With Your ESPN+ Subscription

He’s being generous. Vegas just hit its first one-hundred-degree day over the Memorial Day weekend, and there’s no reprieve in sight for us locals. And there’s the little matter of pandemic restrictions, something the 27-year-old didn’t have to deal with when he graduated to the UFC after his 2019 win on Dana White’s Contender Series.

“Last time I was here, I was basically on a job interview. There was no Coronavirus, so we could use the Performance Institute much more freely and without any restrictions, but now it’s a bit tight with all the rules and regulations. But it’s definitely a good experience nonetheless, even with all the restrictions and bans and stuff. It’s good to be back.”

He sailed through his job interview that night, and despite the contest being the only one on his professional record that went the distance, he points to the win as the most pivotal of his 10-1 career.

“It showed me some new stuff. I learned new things about myself after that fight. Obviously, I’d never had a three-round war with a tough guy like Teddy Ash. First time in my career I’d experienced a three-round slugfest. I saw that my cardio can last for three rounds and still keep a high pace in the fight. That was definitely a new horizon for me. I didn’t know that. But that fight was a game-changing fight for me.”

It was enough to impress the bosses, and just over a year later, he was back to his finishing ways in his first official UFC tilt, where he stopped Dequan Townsend in the second round. His follow-up wasn’t as successful, as he found himself on the receiving end of a TKO delivered by Punahele Soriano this past January. It was his first professional loss, but surprisingly not the setback he feared it would be.

It’s a refreshingly cerebral outlook from a man who just turned 27 a few days ago.

“It’s a sport. You either win or lose. And it’s not ‘game over’ if you lose. You just have to accept it and make something good out of it. I did a little talk with myself—a monologue—there’s no point in dwelling on your past failures, you need to keep moving forward. I know that sounds like some worn-out, cheesy motivational quote, but it’s really as simple as that. That’s the recipe to success.”

In print, those words could easily be mistaken for a hackneyed motivational poster, but in person, as he looks you straight in the eye while speaking, there’s zero doubt it’s an ethos he has embraced as he looks ahead to his main card opponent on Saturday’s UFC Fight Night: Rozenstruik vs. Sakai card. It turns out he has been in Todorović's sights for years now. 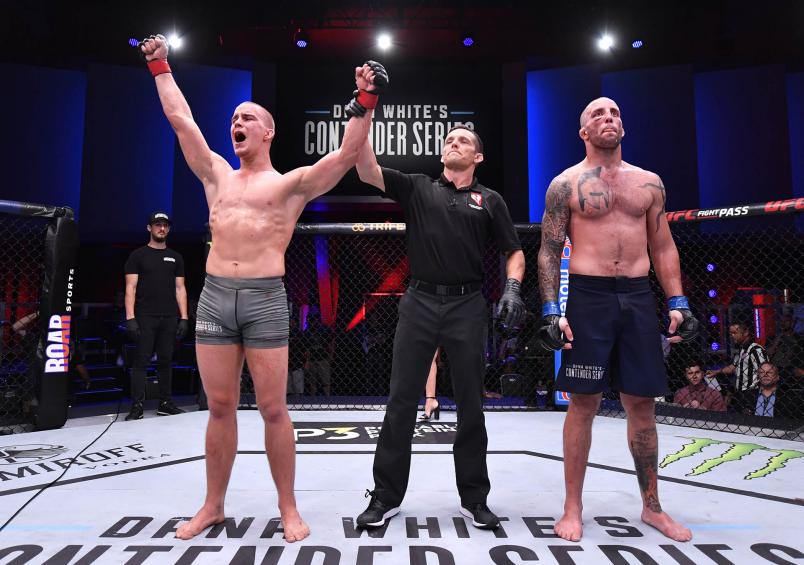 “In 2018 I was supposed to compete against Gregory Rodrigues. It was a different promotion, but the event got cancelled or something and the fight was off. So back then we started preparing for him.”

So to suggest he’s familiar would be an understatement.

“He’s definitely a dangerous opponent; a very good guy on the ground and a dangerous striker. He obviously has that knockout power in his hands. So yeah, big strong guy…I definitely won’t take him lightly, but me and my team have done a good job and prepared for this very well. I’m also a black belt in jiu-jitsu. Even if the fight goes to the ground, I’m not going to try to run from it or be scared. Of course, I’m going to respect his ground game, his wrestling, his striking. You can’t underestimate opponents, not on this level.”

But the middleweight didn’t travel halfway across the world for anything other than a victory.

“I’ll do whatever it takes to win. I’m hoping to bounce back from that last loss and start a new win streak.”