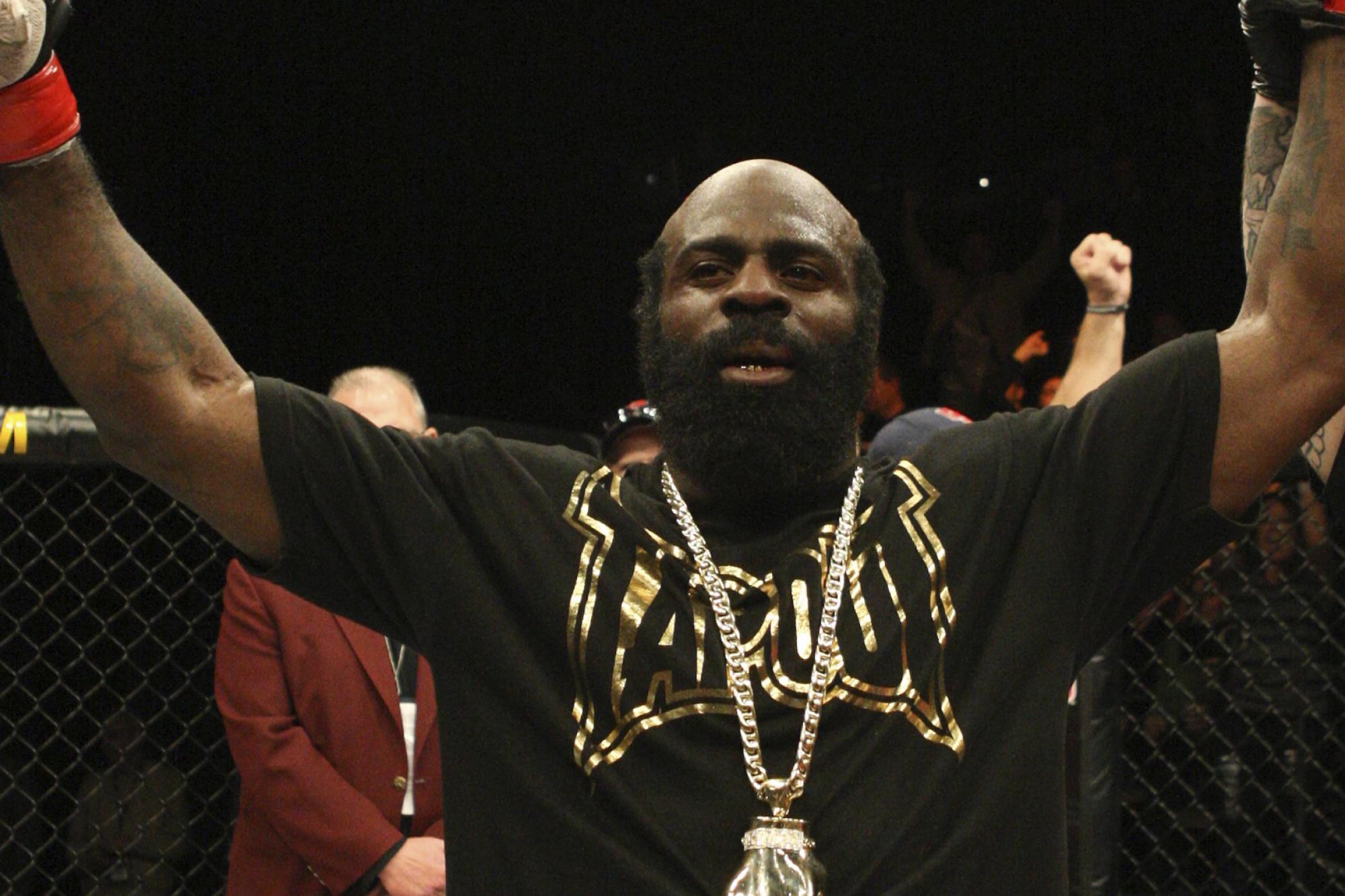 Kimbo Slice Was One Of The Most Intriguing Characters To Compete On TUF, Here's A Flashback To Before He Appeared On The Show:
으로 THOMAS GERBASI, ON TWITTER @TGERBASI • 20.09.21

As the return of The Ultimate Fighter approaches on June 1 (airing exclusively on ESPN+), we’re taking a look back at some of the show’s notable graduates and where they were at when they were competing to win the toughest tournament in sports.

A week from today, on September 16th, viewers will get their first glimpse of Kevin Ferguson on the tenth season of The Ultimate Fighter reality show. For Ferguson, better known to the world as Kimbo Slice, it’s an opportunity to get six weeks of nothing but training while fighting for a UFC contract. For fans, it’s a chance to see one of the fight game’s most intriguing personalities on a weekly basis, while seeing if he’s got what it takes to compete on the sport’s highest level.

The result is destined to be must-see TV. But as Slice is quick to point out, he’s no reality TV star.

“I ain’t got no image, I’m me,” he said during a session with members of the media during July’s UFC Fan Expo in Las Vegas. “This is what you get. With or without the cameras, I’m me, so I don’t try to be someone I’m not.”

“The reason why I probably have a large fanbase is because I can relate to people,” Slice explains. “Someone goes to Walmart to shop, and I go there too. He sees me, and we can talk. I’m in Winn-Dixie like he’s in Winn-Dixie. I’m just a regular guy doing what I love to do, and it’s an opportunity for me to feed my family and take care of everybody back at home. So to make the sacrifice that I did and commit myself to something that I love, that’s why I do what I do.” 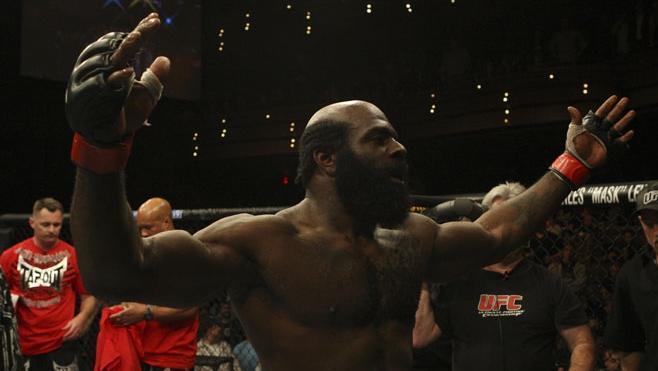 That down-to-Earth, no-nonsense attitude has endeared him to the fans who have followed his every move since he became a youtube.com sensation via videotaped fights that established him as a streetfighting savant. But that same claim to fame, and his subsequent entrance into the world of mixed martial arts, has also had a polarizing effect, putting some fans firmly in the camp that someone who entered MMA via streetfighting can only hurt the image of a sport that has fought long and hard for legitimacy.

But in spite of Slice’s detractors, it needs to be pointed out that after compiling a 3-1 pro MMA record that most recently saw him stopped by Seth Petruzelli in an October 2008 fight that signaled the demise of the Elite XC organization, he could have gone to Japan for big money, into pro boxing, or into any other number of lucrative endeavors, but instead he chose to roll the dice with 15 other hungry heavyweights on TUF, basically starting from scratch like most prospects.

Don't Miss Any Content From The Return Of The Ultimate Fighter

“This is The Ultimate Fighter; this is where it is in order to prove yourself,” he said. “Anywhere else, you’d just be counted as a decent fighter, but if you’re an Ultimate Fighter, then ultimately, you’re a damn good fighter.”

If he does make it, he will be someone who has survived an experience where those 15 other fighters in the competition have all placed a target on his back. Let’s face it, if you beat a fellow prospect, it is what it is. You beat Kimbo Slice, and that’s major news in the MMA world.

“Any venue I fight in, it’s gonna be like that,” said Slice. “I guess it’s safe to say I don’t mind being the gatekeeper (Laughs), I look at it like that.”

Miami’s Slice, 35, also looked at the TUF experience as a way to get six solid weeks of training with top-notch coaches and a diverse array of fellow heavyweights.

“The opportunity to be around all heavyweights, that just don’t happen,” he said. “There are a lot of gyms out here in the States, but none of them have as many heavyweights as we had at one time like this. There were a lot of different guys with a lot of different skills, and it was a good opportunity. But training don’t stop at four weeks, five weeks, six weeks. You’ve got to train year-round to be a good fighter, and be ready at any given time.”

It’s a mindset learned in an atmosphere many fighters would envy, but also one that could crush those not prepared for the wave of interviews, photo ops, and television cameras. Slice, whose intimidating presence in competition is in stark contrast to his soft-spoken affability outside of it, handles his obligations in the public eye with ease. But now, with the stakes higher than they’ve ever been for him professionally, it’s time to see whether he’s more than just an exciting brawler with heavy hands.

“That’s part of the territory and it’s to be expected,” said Slice. “You know you’ve got a target, so suit up. When I say that, you know you’re going into battle, so you can’t go in without your helmet. You gotta get your helmet, your shin guards, your shield, and you’ve got to be well-rounded if you’re gonna try to be an Ultimate Fighter. So I just can’t come with one dimension – I’d get smashed. So I gotta suit up. I gotta learn ground and wrestling, and I gotta be prepared for mixed martial arts.”

That’s not the only thing he had to gear up for. What about six weeks in a house with 15 other fighters and no contact with friends, family, or the rest of the outside world?

“That’s the hard part, being away from the family,” he said. “You miss the family, you miss the babies. But you’ve got to adapt. You’ve got to be like a chameleon and adapt to your surroundings and blend in. You’ve got to know how to survive in that type of world. If you’re in the jungle, eventually you’ve got to look around and see how you’re gonna adapt. I still realized that I’m around fighters, and at any given time, there’s gonna be a fight. I kept my mind frame there, and it kept me on my toes.”

In one week, we’ll begin to see how Kimbo Slice’s journey turned out. And though he can’t talk about specifics on the show, he does promise one thing – that he’s not a media creation; he’s a fighter.