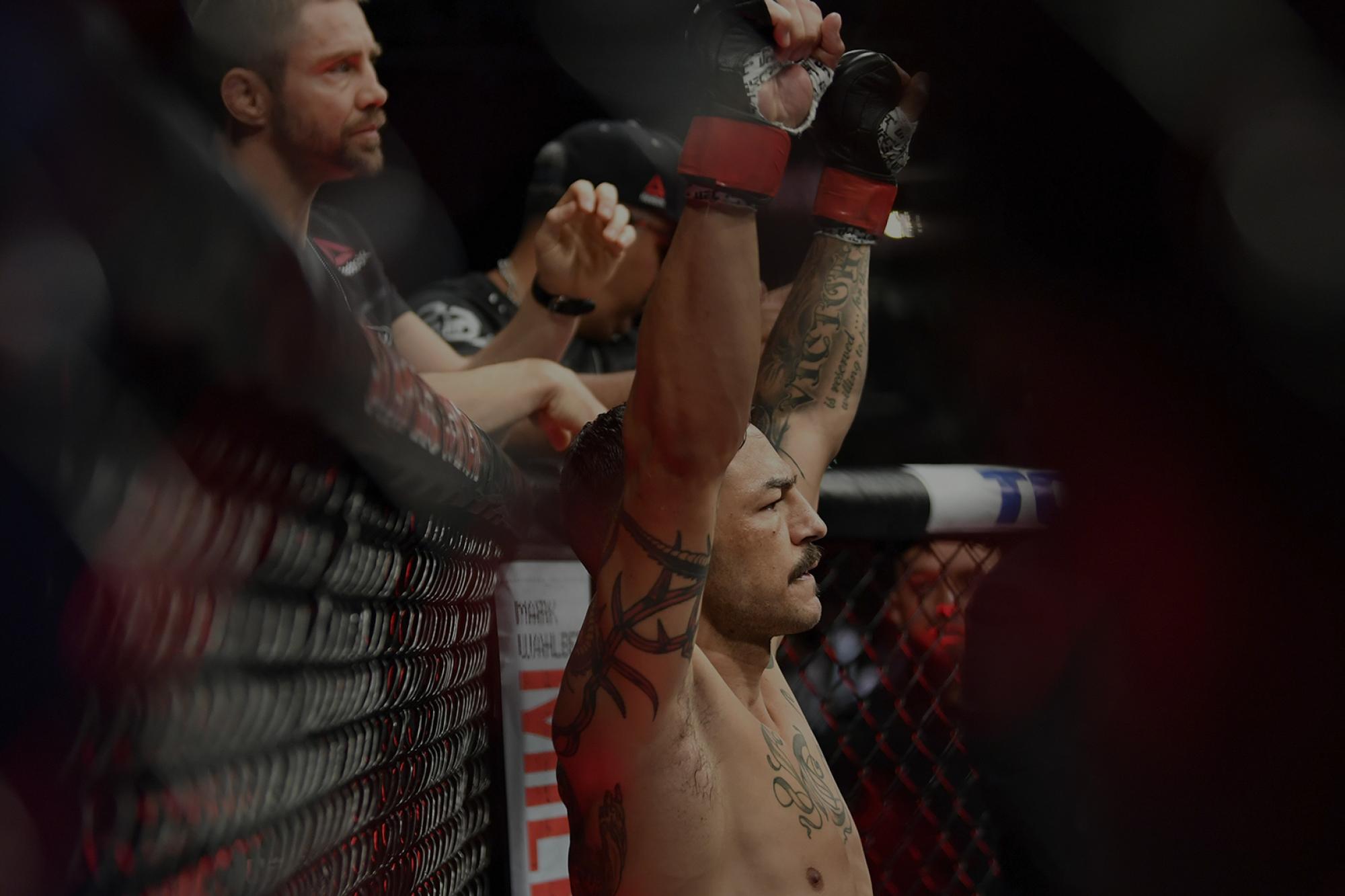 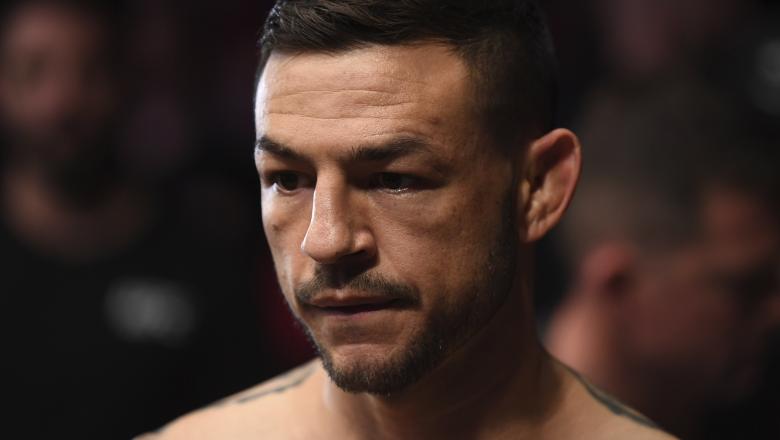 Cub Swanson: Hooked On The Feeling

From MMA Journalist Fighting To Stories About His Wife Boxing, Cub Swanson Offers His Perspective On The Feelings That Come With Fighting. 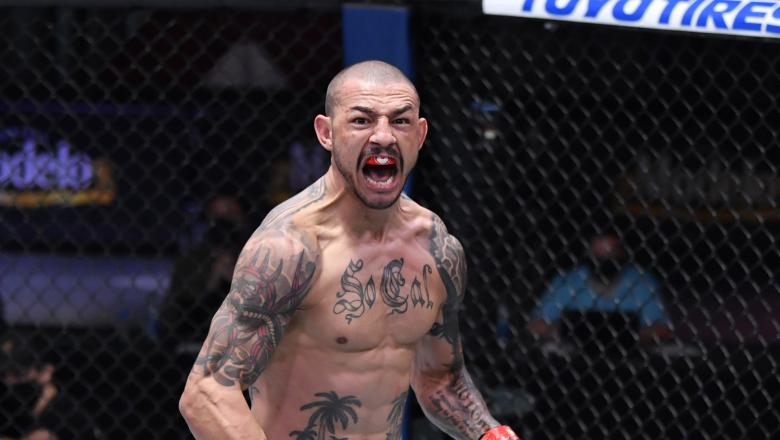 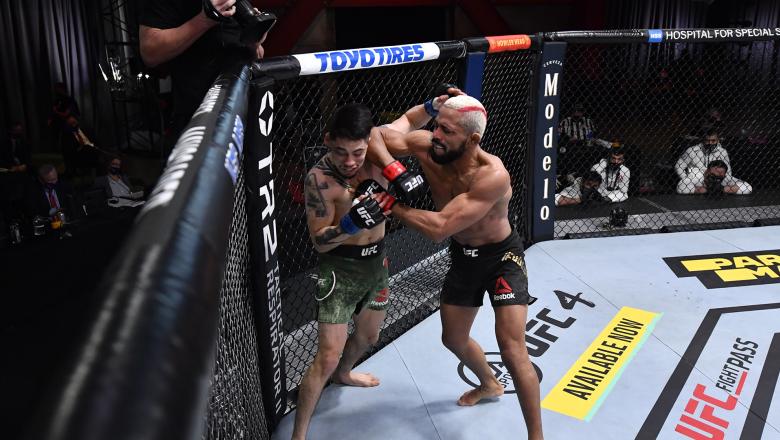 See which fighters made the most out of their opportunity on UFC 256.

Cub Swanson speaks after his second-round knockout over Daniel Pineda at UFC 256.

Cub Swanson gets a second-round knockout win at UFC 256. 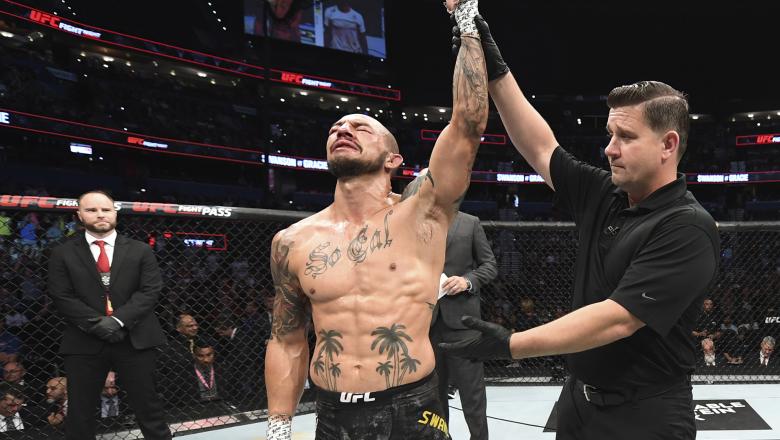 Cub Swanson never doubted that he would be back and now that he's set to return at UFC 256, he's ready to show the best version of himself. 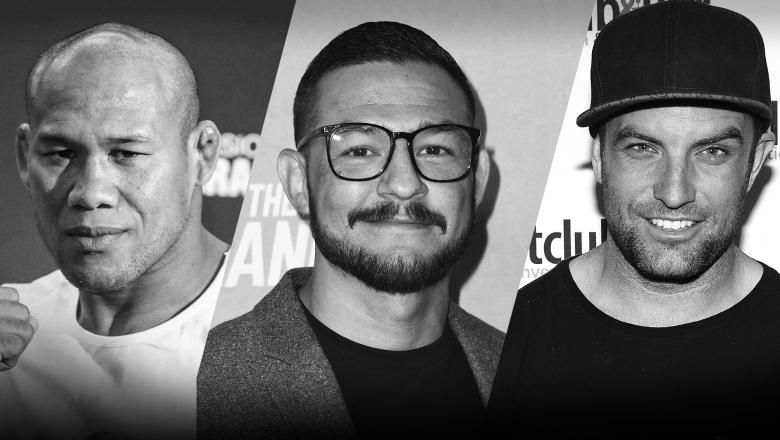 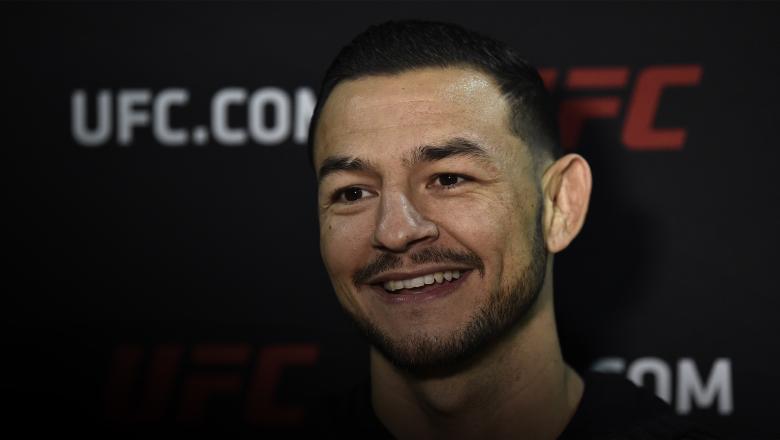 Cub Swanson Reflects On Good Old Days Ahead Of QUINTET 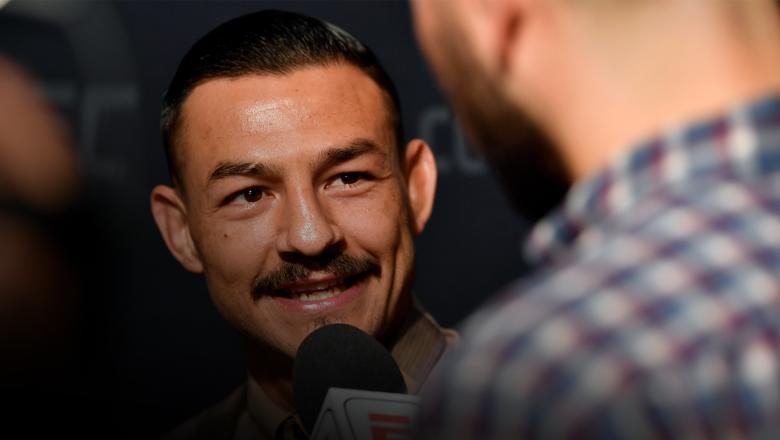 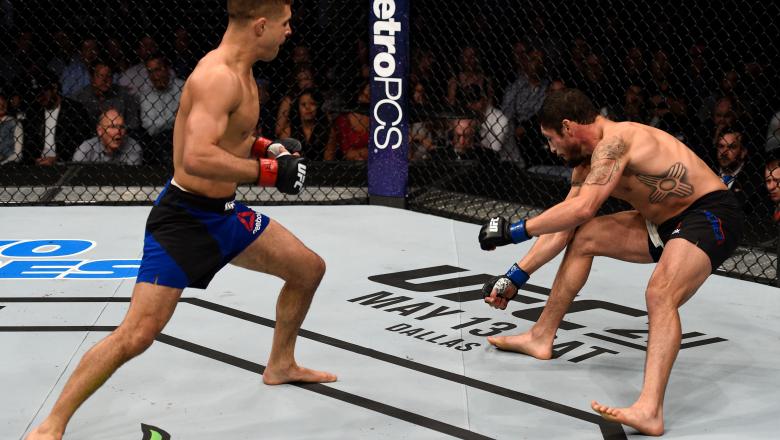 Fights To Watch Before UFC Ottawa 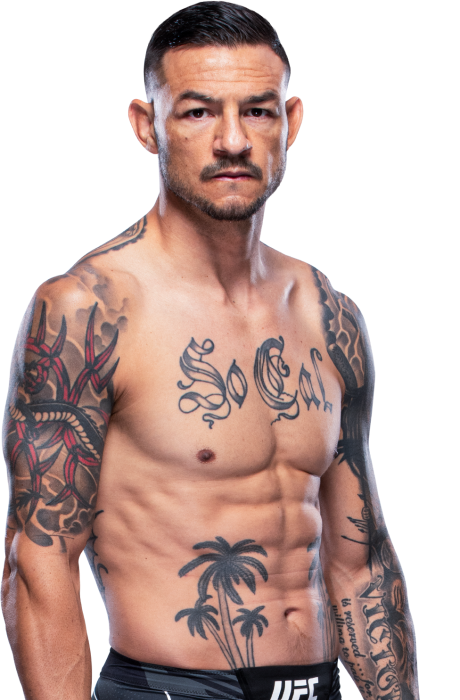 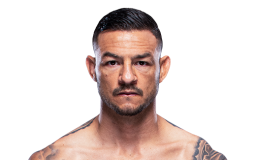 When and why did you start training for fighting? I started training in 2003 to stop getting into trouble.
What ranks and titles have you held? Rigan Machado Black Belt in Jiu-Jitsu and have won many grappling tournaments like the Pan Ams.
Do you have any heroes? I admire anyone who fights to get what they want in life without screwing people over.
What is your favorite technique? The Superman double wrist lock
What does it mean for you to fight in the UFC? A dream come true
Did you go to college and if so what degree did you earn? I went for a year but I was just there to play soccer.
What was your job before you started fighting? I worked for United Cerebral Palsy. I helped children with disabilities on their social behavior.

Cheer Cub Swanson in style.
Shop for him latest apparel from the official UFC store.
Visit the store 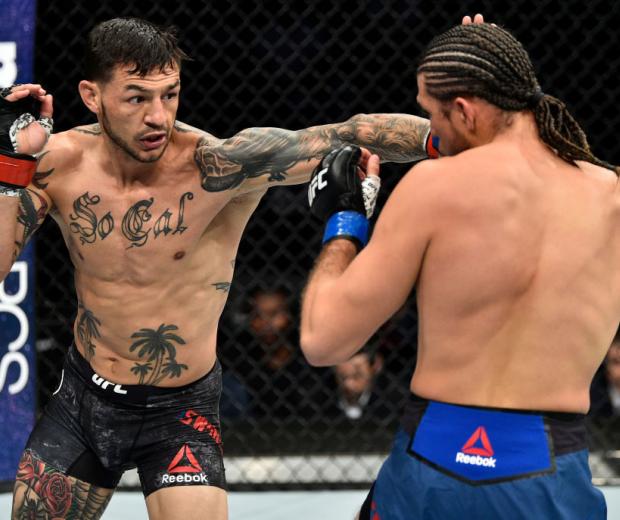