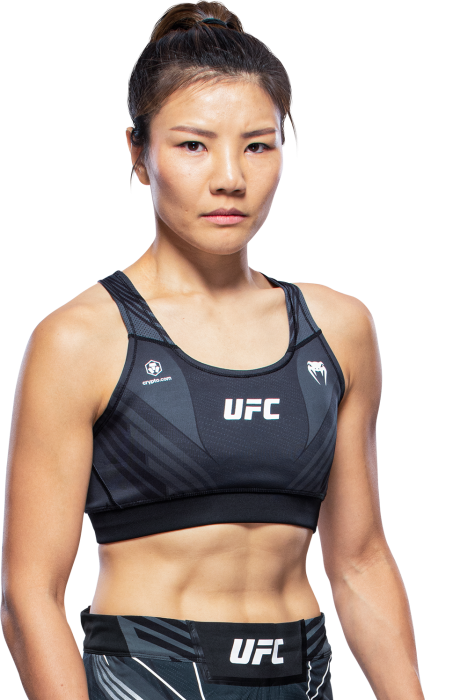 TRAINING: I got the offer for this fight on shorter notice than usual, so my main concern has been cutting weight. I don't normally cut large amounts in the last few days like most fighters do. I try to start taking off very gradually over a longer period of time, so it's been a little bit of an adjustment in that regard. For the most part, my training schedule doesn't really differ depending on whether I have an upcoming fight or not. I like to maintain training intensity throughout the year. So, my focus is on cutting the weight right now. Mainly I do a variety of conditioning workouts on most days.
When and why did you start training for fighting? I started training in the 8th grade, because I saw a kickboxing match on TV and I wanted to try it.
What ranks and titles have you held? DEEP Jewels BW Champion, Gladiator (Japan) FLW Champion, OPFBA (boxing) Super Featherweight Champion, KAMA Flyweight Champion
What does it mean for you to fight in the UFC? To be able to represent Korea in the biggest MMA promotion in the world is a great responsibility. I feel honored to be part of the UFC.
Did you go to college and if so what degree did you earn? Yes, I went to a two-year college and received my degree.
What was your job before you started fighting? I was a personal trainer and a boxing instructor.
Specific accomplishments in amateur competition? I was 3-0 in amateur MMA, 6-2 in amateur boxing with 3 KOs, 11-2-1 in amateur kickboxing with 6 KOs.
Ranks in any martial arts styles: BJJ purple belt, 3rd degree black belt in Hapkido, black belt in Wushu
Favorite grappling technique: Rear naked choke
Favorite Striking technique: Body shot 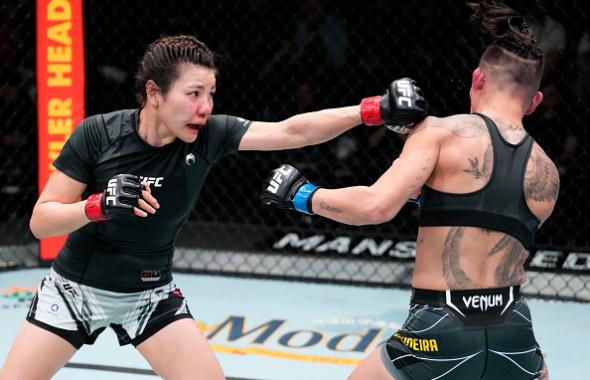