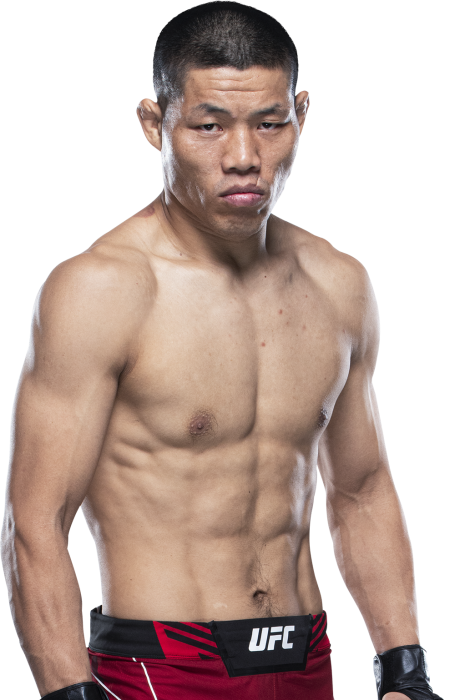 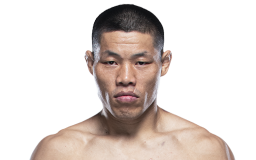 TRAINING: We train hard every day, from the morning until night.  I am fully focused on training with my coaches and my team.
When and why did you start training for fighting? I like combat sports, and after practicing Sanda and wrestling, I began training in professional MMA.
What ranks and titles have you held?  LFC (Legend Fighting Championship) Welterweight Champion
Do you have any heroes? My Sanda coach Bao Li Gao and Zhang Tiequan, the first Chinese person to fight in the UFC.
What does it mean for you to fight in the UFC? It means that the CHINA TOP TEAM already has two people standing in the UFC Octagon, which brings great pride to our club. But also, I will now have the opportunity to compete against the best at the sport's highest level, let more people know who I am, and let them know about China through MMA.
Did you go to college and if so what degree did you earn? Kinematics College
What was your job before you started fighting? Wrestling and Sanda athlete
Ranks in any martial arts styles: Brazilian Jiu-Jitsu brown belt
Favorite grappling technique: Wrestling
Favorite Striking technique: Boxing 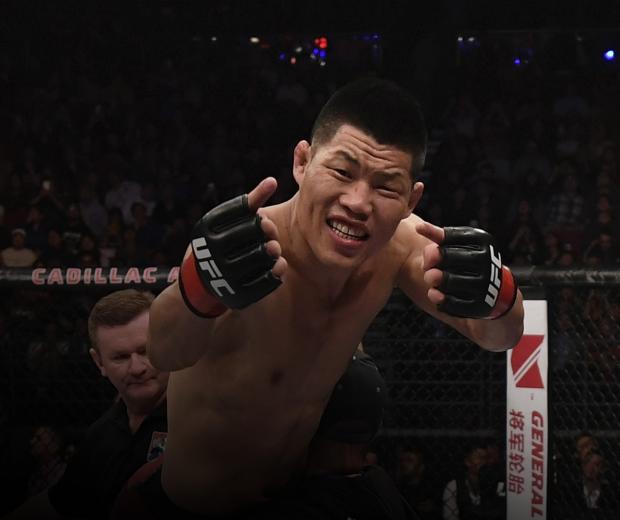